Discover Art Downtown with our Artist Reception at NexLynx Gallery of Arts, Friday May 6th from 5pm to 8pm. View the artwork of watercolor artist, Naomi Cashman, during the First Friday Art Walk.

Naomi has always had a creative urge. She came to be a watercolor artist later in life after having first spent nearly 20 years sculpting waterfowl out of wood, giving them finely textured details, painting with oil pigment for a natural life-like appearance. Her sculptures won regional and national awards in competitions. The Dyche Natural History Museum at the University of Kansas featured an exhibit of her sculptures in 1996.

Naomi turned to watercolor and began to show her work in 2008. Although Naomi has no formal art education she has studied with local and nationally recognized artists to learn watercolor techniques. She paints a wide variety of subjects. The natural beauty of the outdoors, its changing seasons and mood, influences her palette. Naomi paints with the same attention to detail in her paintings, which she used with her wood sculptures. She paints “plein air” or based off photos taken from her travels.

She has been juried into several exhibits in Topeka and surrounding cities. Her work was chosen for the 2015 program cover of the annual Sunflower Music Festival in Topeka and has been featured in Topeka Magazine. She is a member of the Topeka Art Guild where she volunteers and the Lawrence Art Guild. Naomi has received a number of awards in juried shows at the Topeka Art Guild and received People’s Choice award at SouthWind Art Gallery. 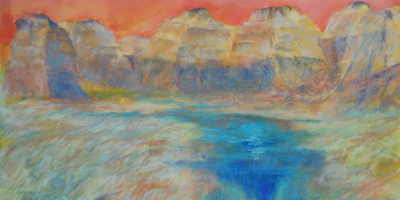 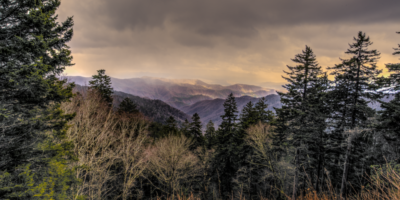 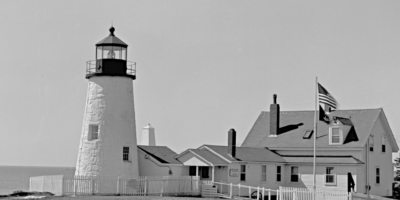 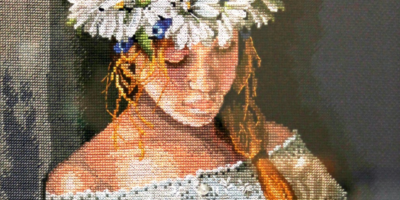 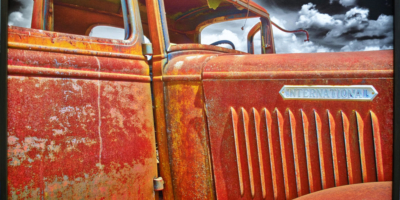 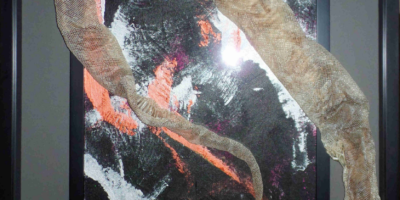 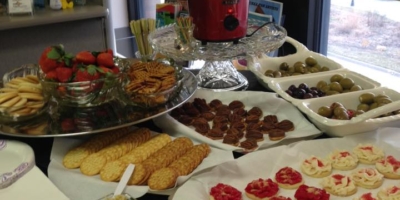 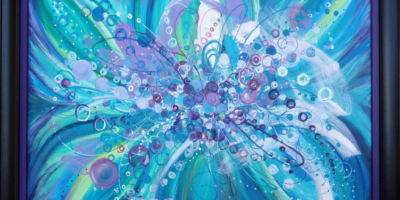