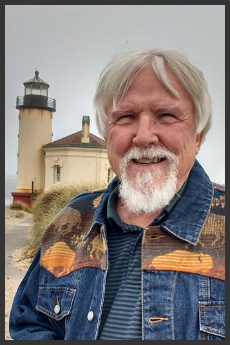 Discover Art Downtown at NexLynx Gallery of Arts, Friday September 1st from 5pm to 8pm, to view the beautiful oil paintings from the Sunrise Sunset series by Hi Stockwell, during our First Friday Art Walk.

Hi Stockwell has always been interested in the arts, even at a young age. After envying a classmate’s drawing ability, it sparked his interest to create his own. Later, Hi learned mechanical drawing and then pursed visual arts, creating posters for theatrical events. His involvement in the arts seemed to be an extracurricular activity to working and teaching, putting a hold on his own artwork.

In 2010, friends urged him “to get back to painting.” With that encouragement, Hi called Barbara Waterman-Peters, who introduced him to an ‘underpainting technique’, which involves painting a base layer acting as a foundation for other layers. Through this technique came a renewed interest in painting which grew to an enjoyment of the underpainting process as much as to the addition of final color.

Since that time, Hi has been accepted into numerous juried shows, an international competition and has been featured in the Kansas and Topeka Magazines. Painting has opened his eyes to Kansas, continuing to find newness in the spaces surrounding him. 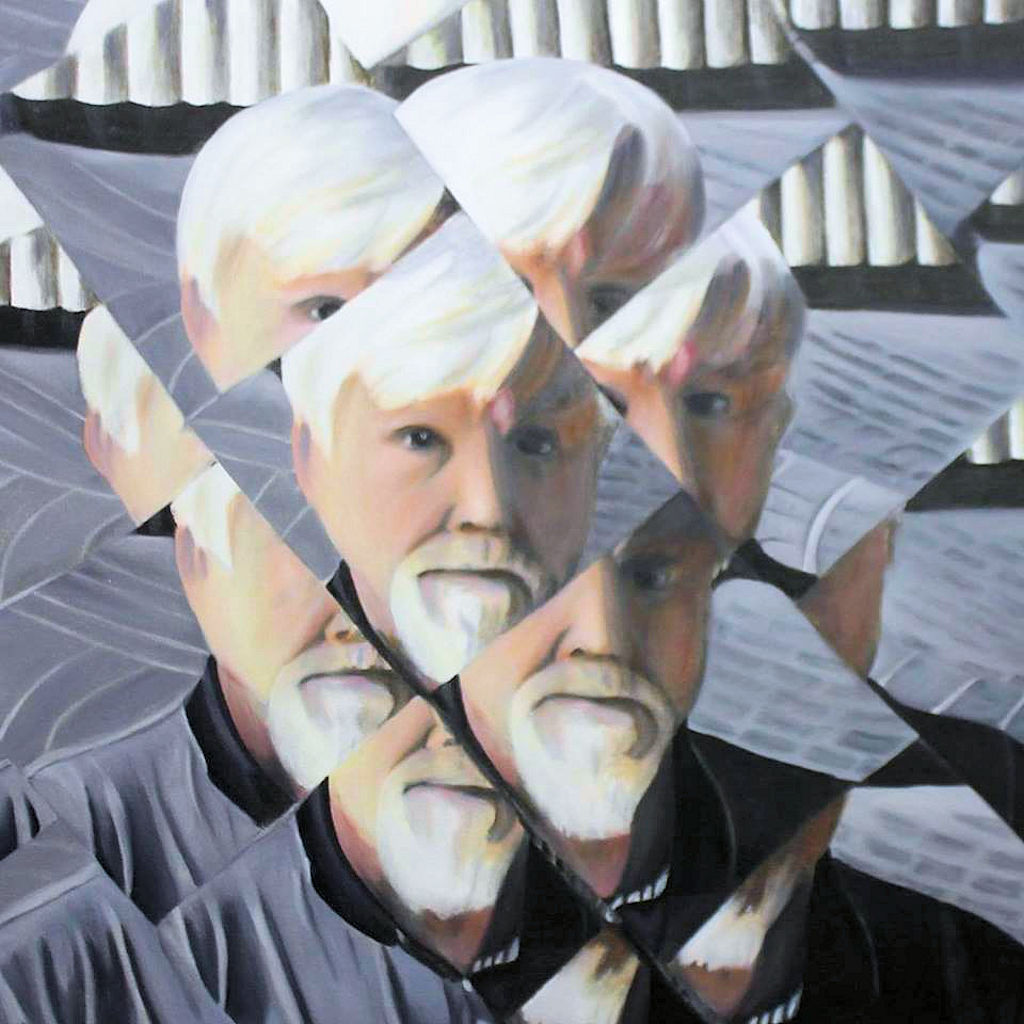 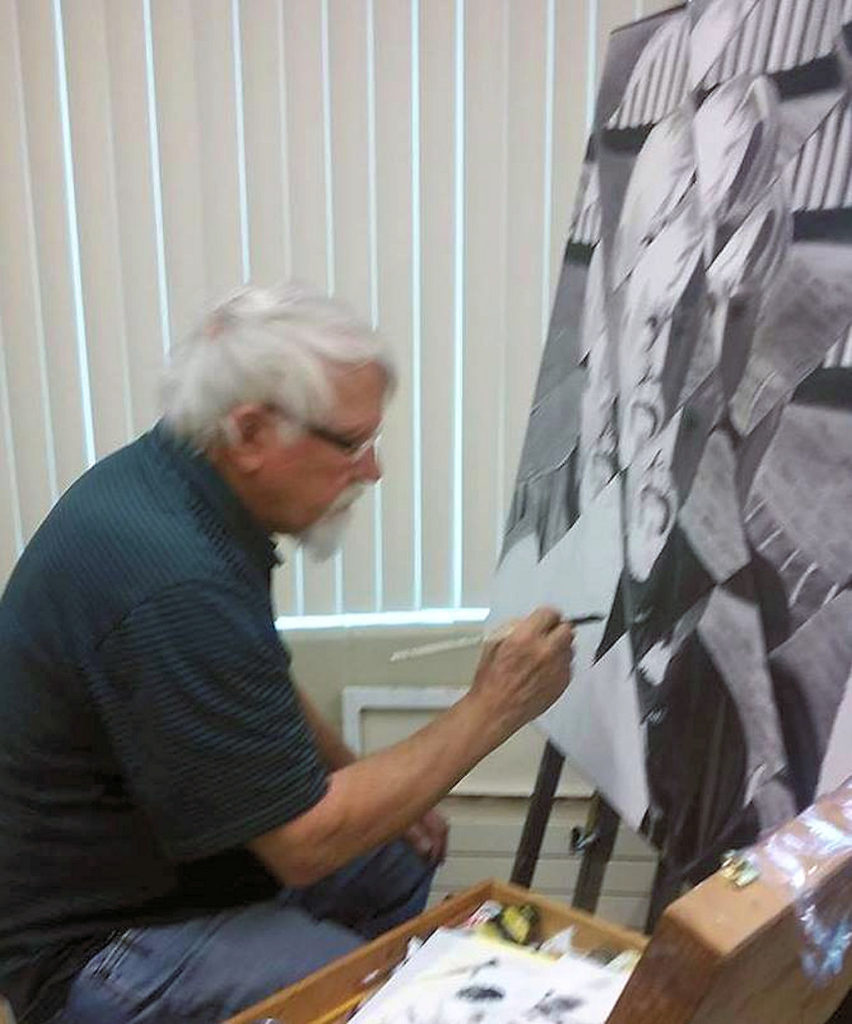 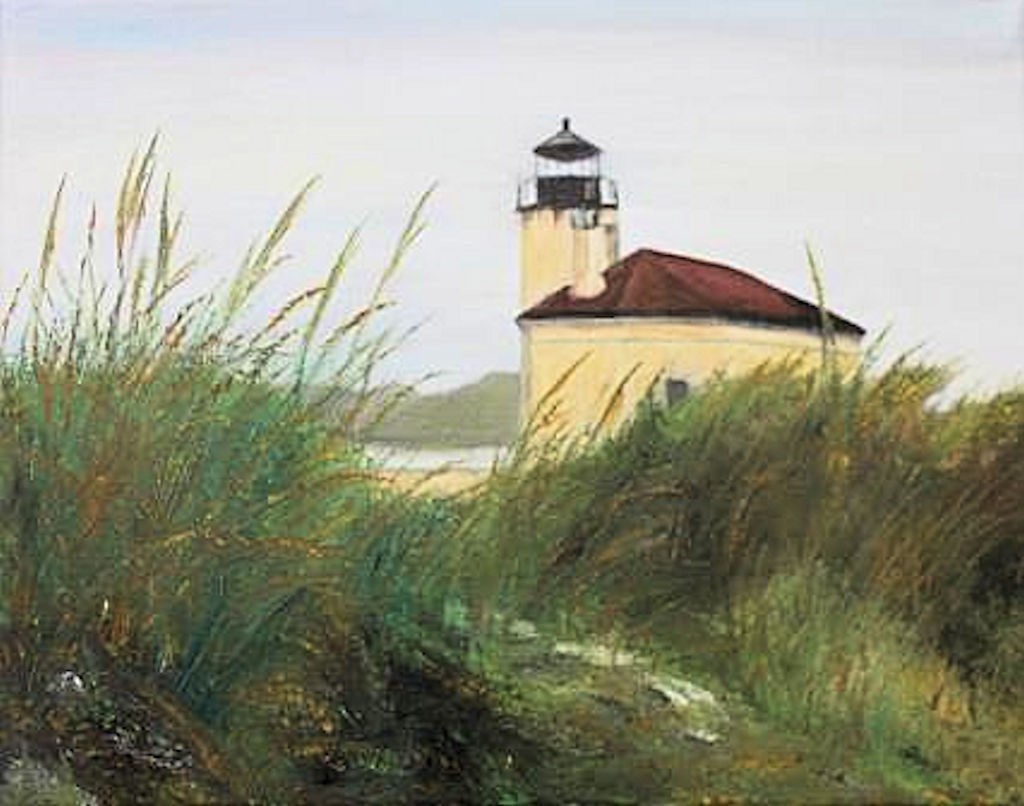 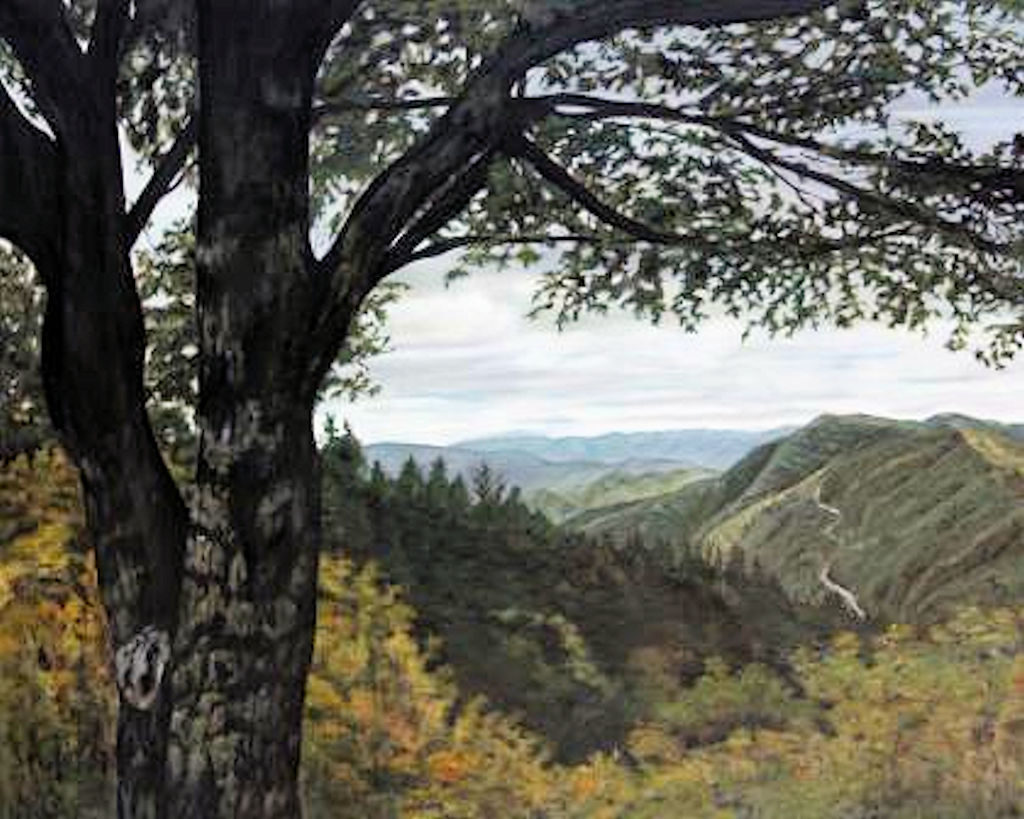 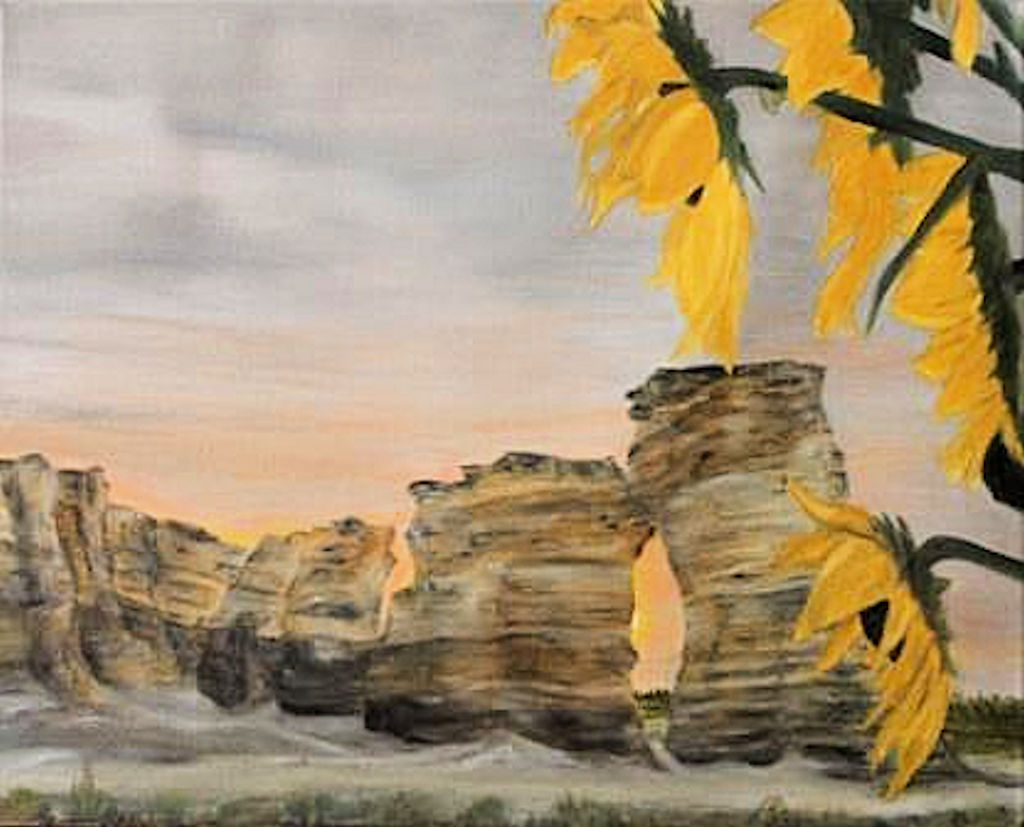 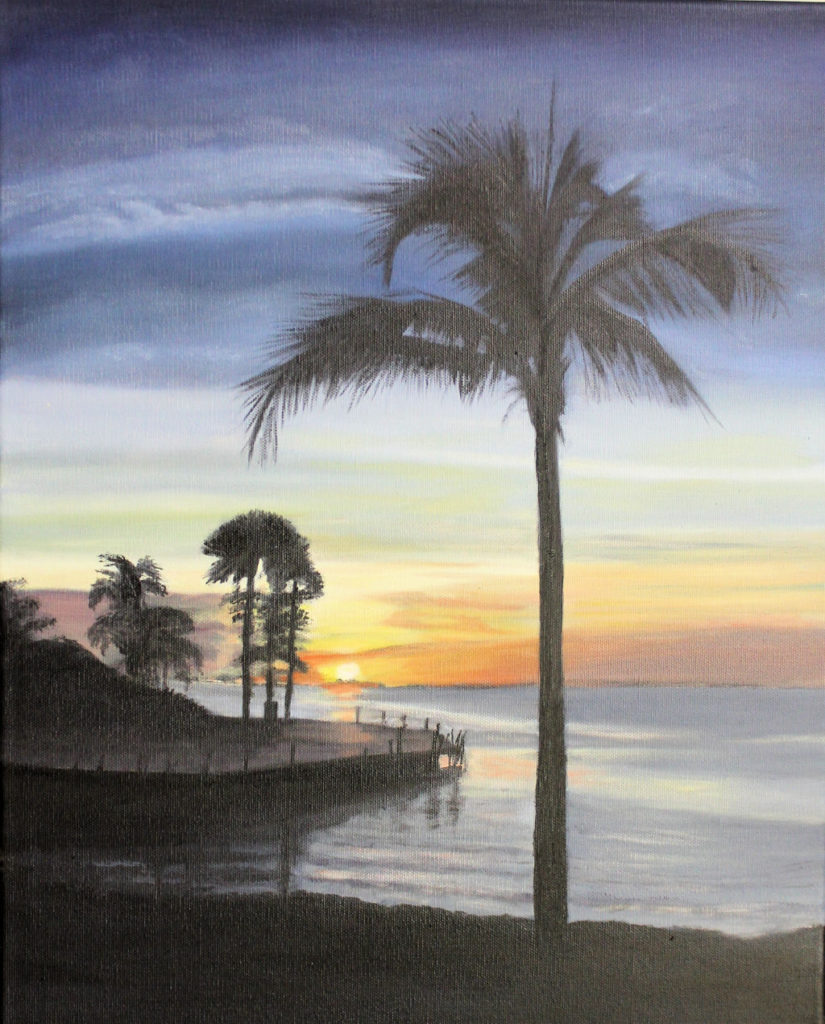 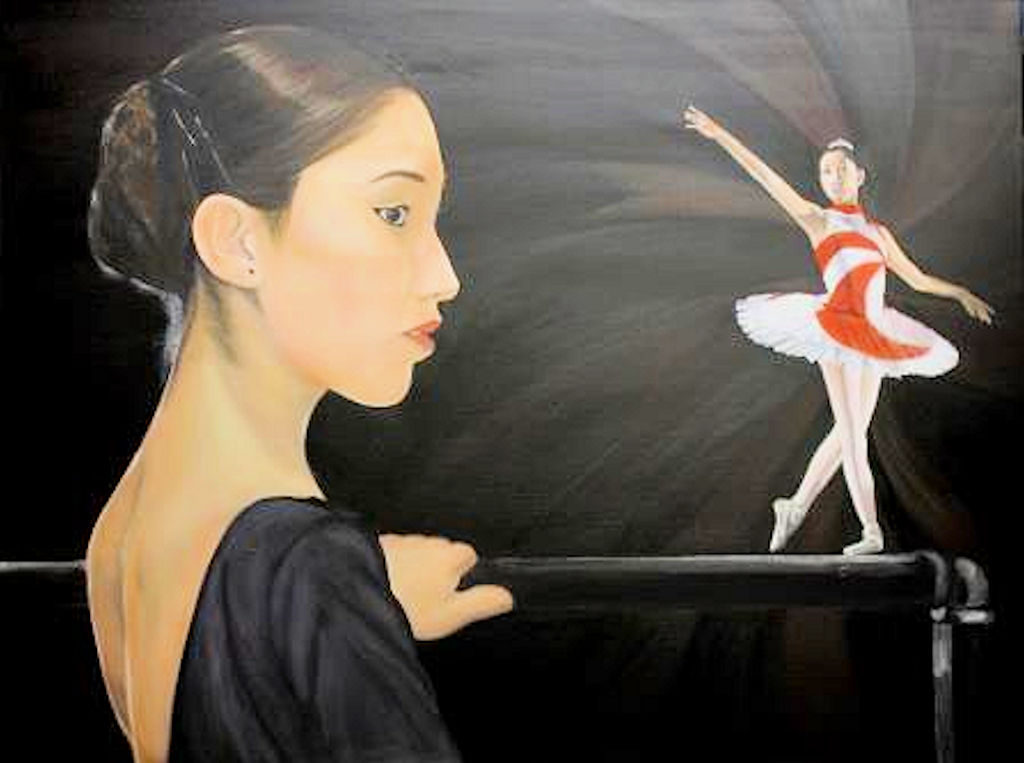