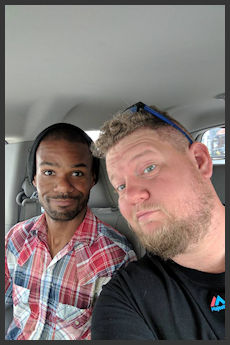 Jordan E. Brooks, is a painter, illustrator, and Creative Consultant, influenced by a wide variety of work ranging from the classical to comic book greats from the 90’s.

Since 2011, Jordan has received local, national and international achievements, publications and exhibited in not only local galleries, but in Las Vegas and New York. He was the featured artist in the 2015 annual Aaron Douglas Art Fair and was among artists to contribute to ARTSConnect’s Brown vs. Board Mural project. For more detailed information about Jordan, visit jordanebrooks-com.webs.com.

Nathan Biester, is a mixed media, abstract and illustration artist from Topeka, who has shown from local coffee shops to international competitions.

He has been published through SevenEightFive Magazine as a featured artist, as well as a now twice returning artist to the Kansas City Chalk and Walk Festival, and a featured artist at Topeka’s Two Block Chalk Walk.

Painting started for Nathan as a way to cope with the loss of his mother, finding a way to deal with his sadness by filling the canvas with vibrant colors and exciting characters. After the sale of his first painting, he was pushed to continue creating art, but this time not from sadness, rather to honor his mother. By watching tutorials on brush strokes, led him to learn other styles of art, and eventually that is where he found his love of abstract painting through mixed media. 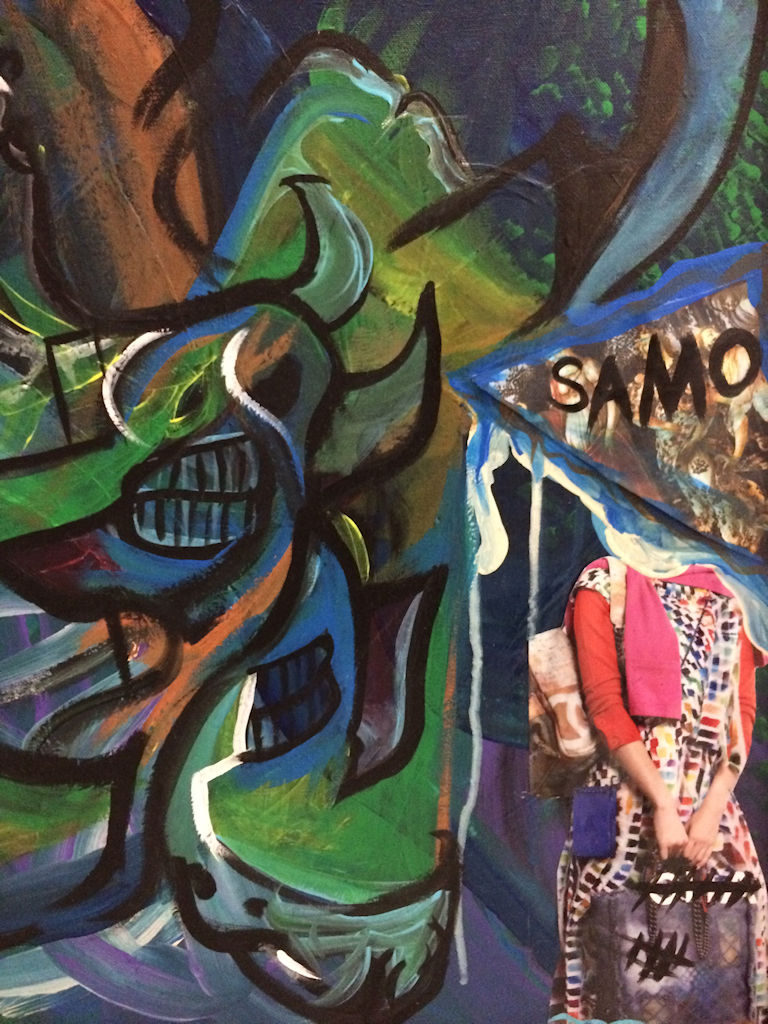 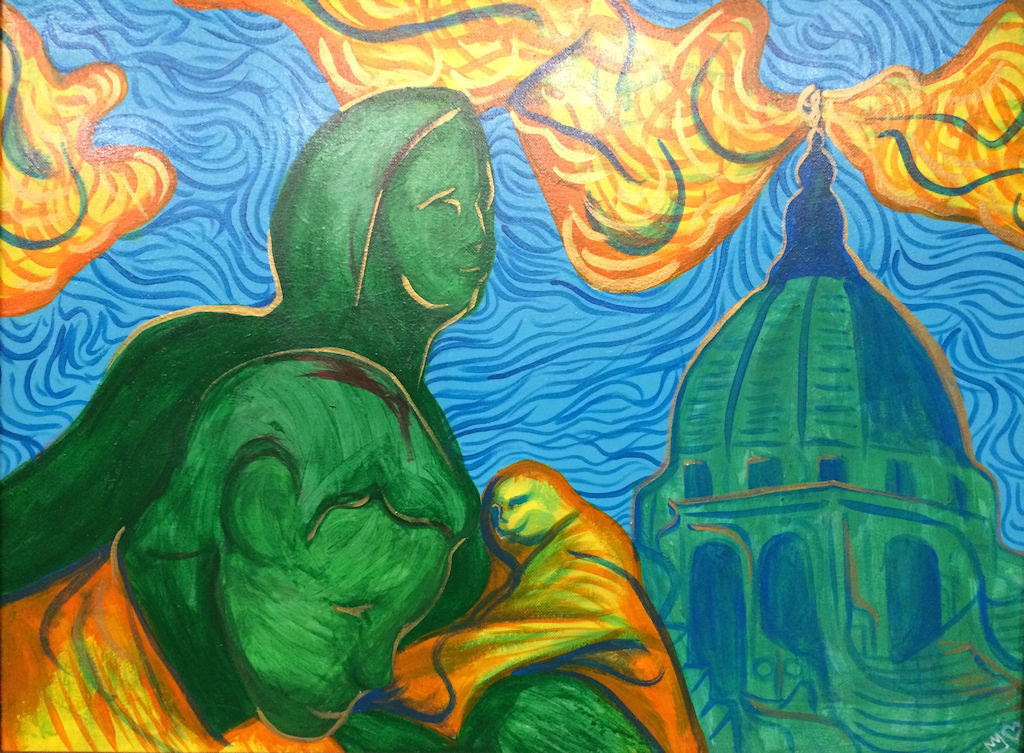 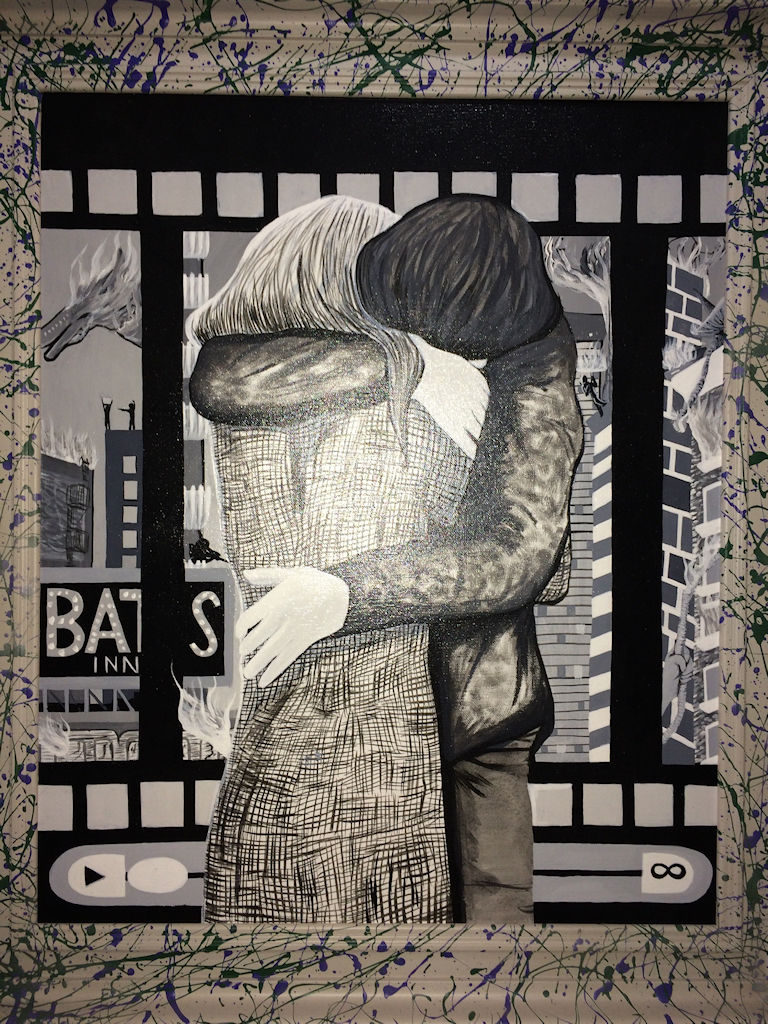 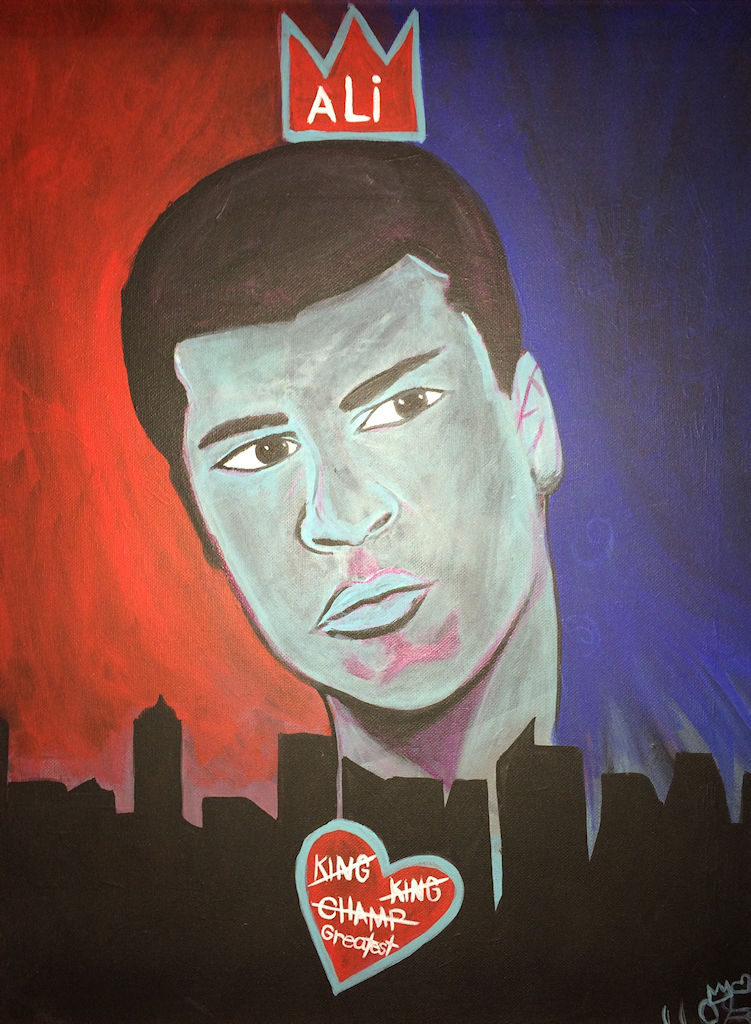 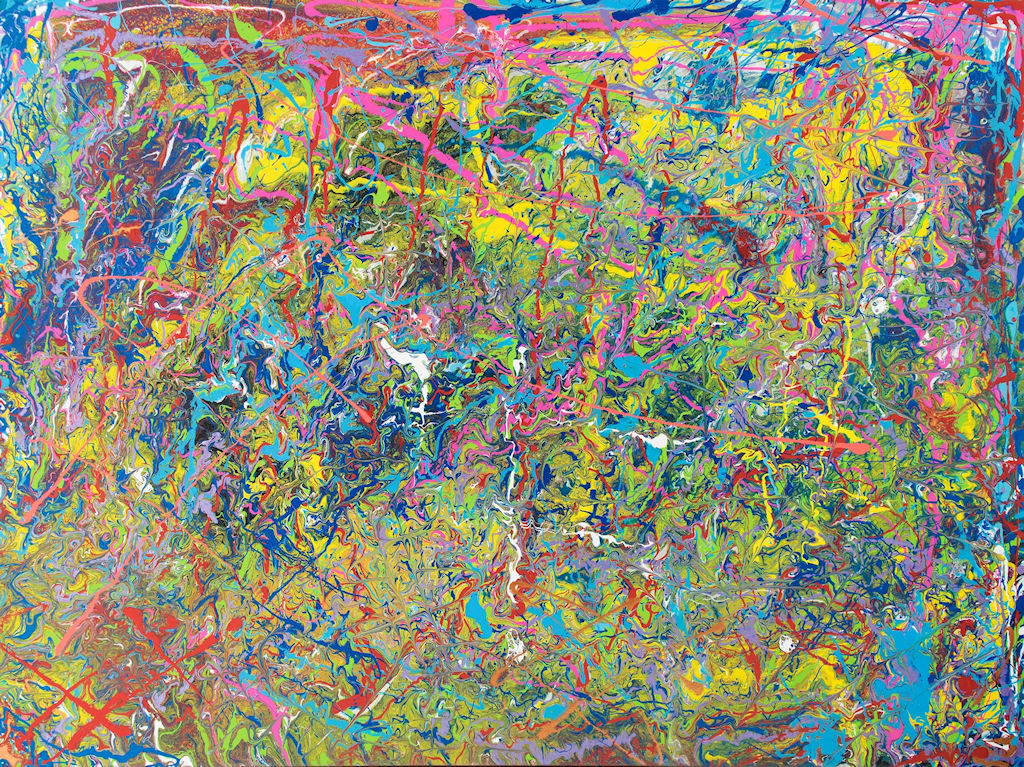 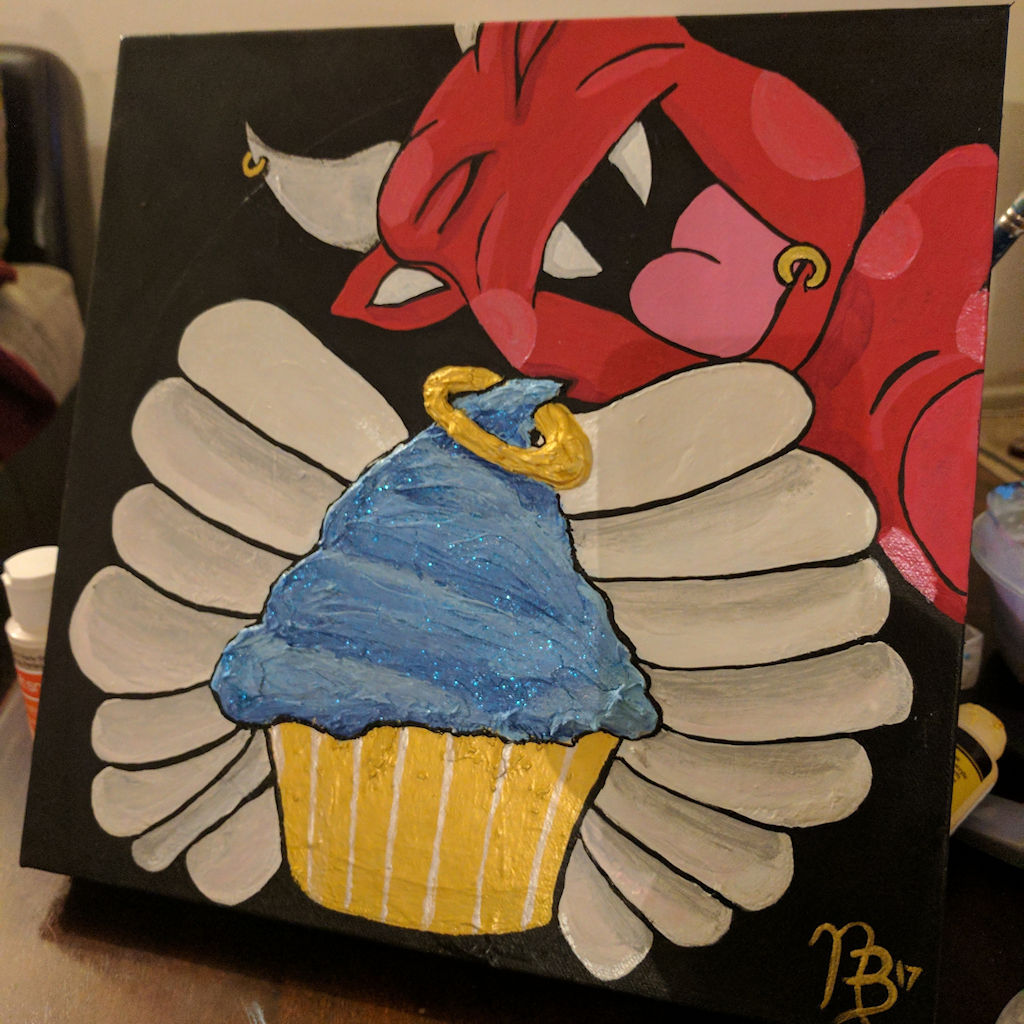 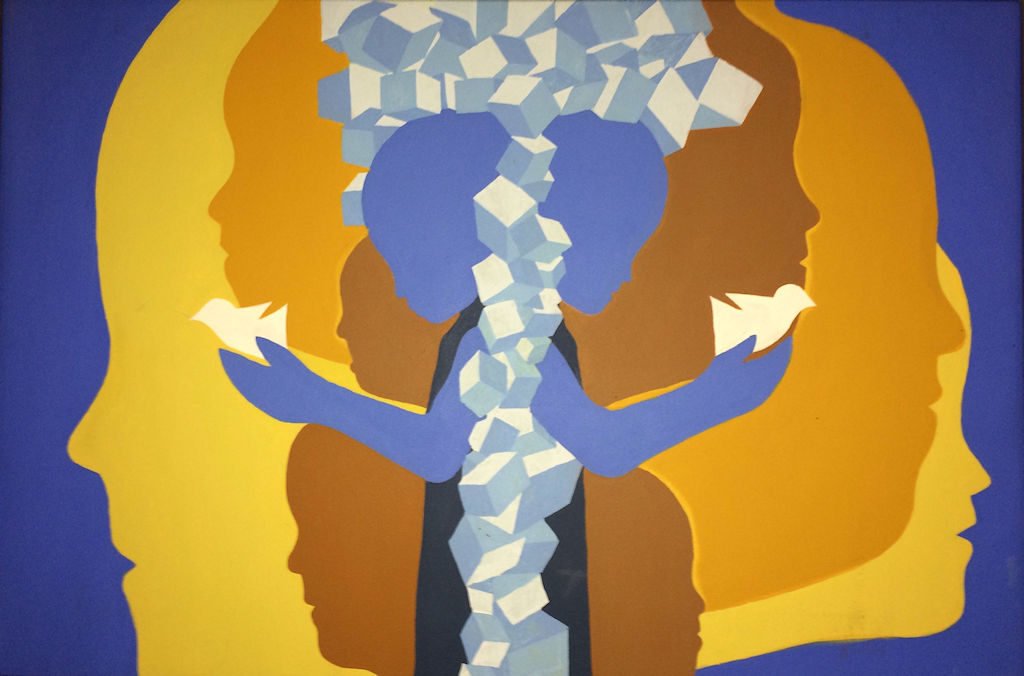