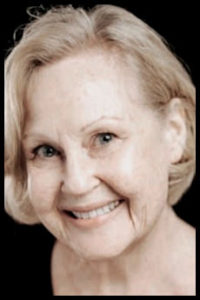 Diane is a photographer, focusing on outdoor, natural subjects. She considers herself a photographic artist who enjoys putting her own spin on nature for people who agree we don’t need to set limits on what the world should look like.

Diane was born in Kansas, had left, but returned to Topeka in 2018, pursuing her photographic art ever since. One of her first projects upon returning was photographing the progress painting of the Brown vs. Board of Education Mural. Many of her photos were used in the video shown during the dedication. Her name was even included on the scroll painted on the mural wall which lists contributing artists, and she received an Arty Award for her participation. She enjoys photographing people when they aren’t “posing”, and in this way, she was able to capture the essence of the contributing artists and community members.

She has been a featured artist in several Topeka & Lawrence galleries, and was a resident artist at 39 West Gallery in NOTO. Diane has also shown at the Aaron Douglas Art Fair, NOTO Arts and Antiques Festivals, and Topeka Art Guild, where she served on the board. 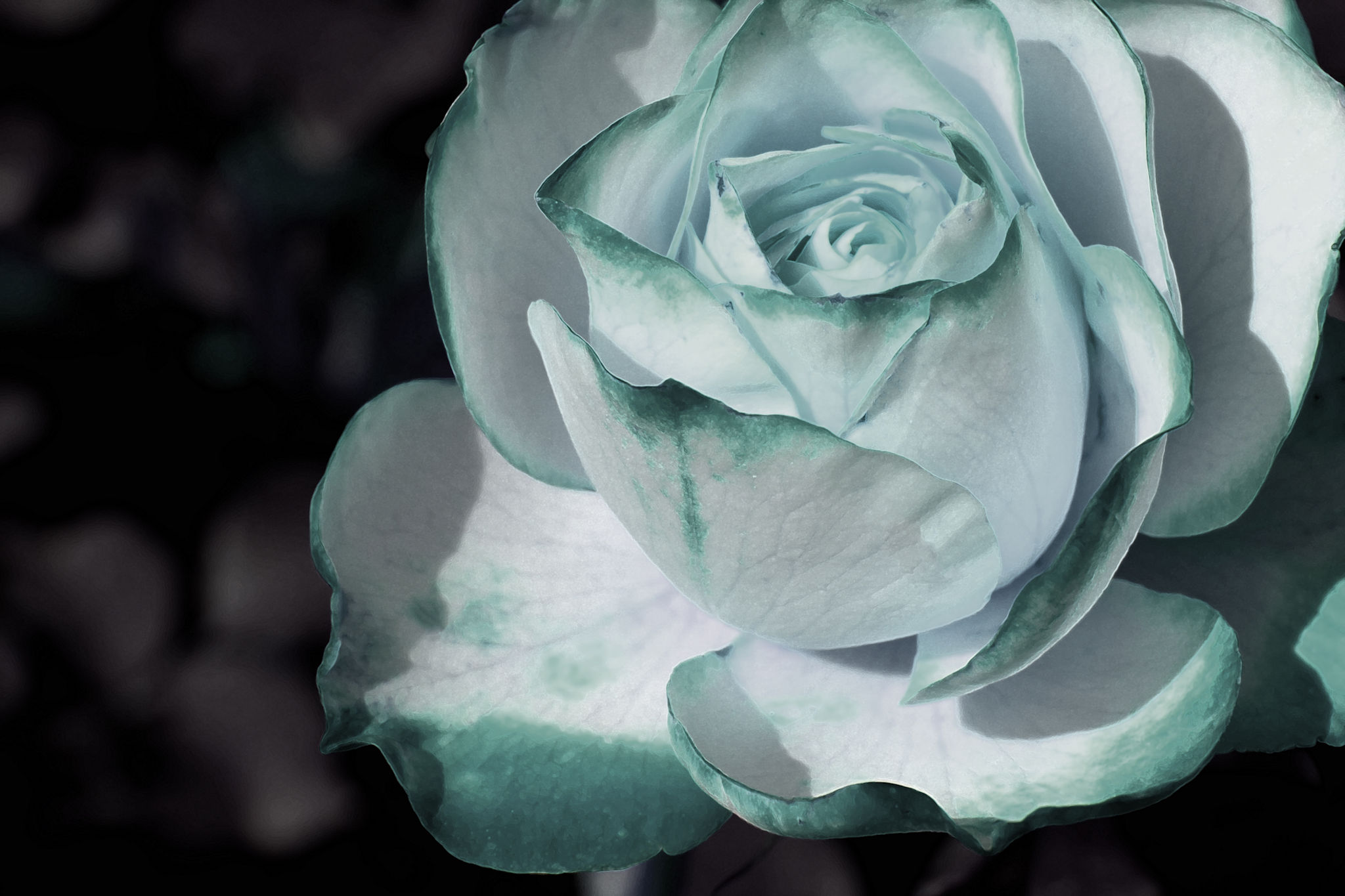 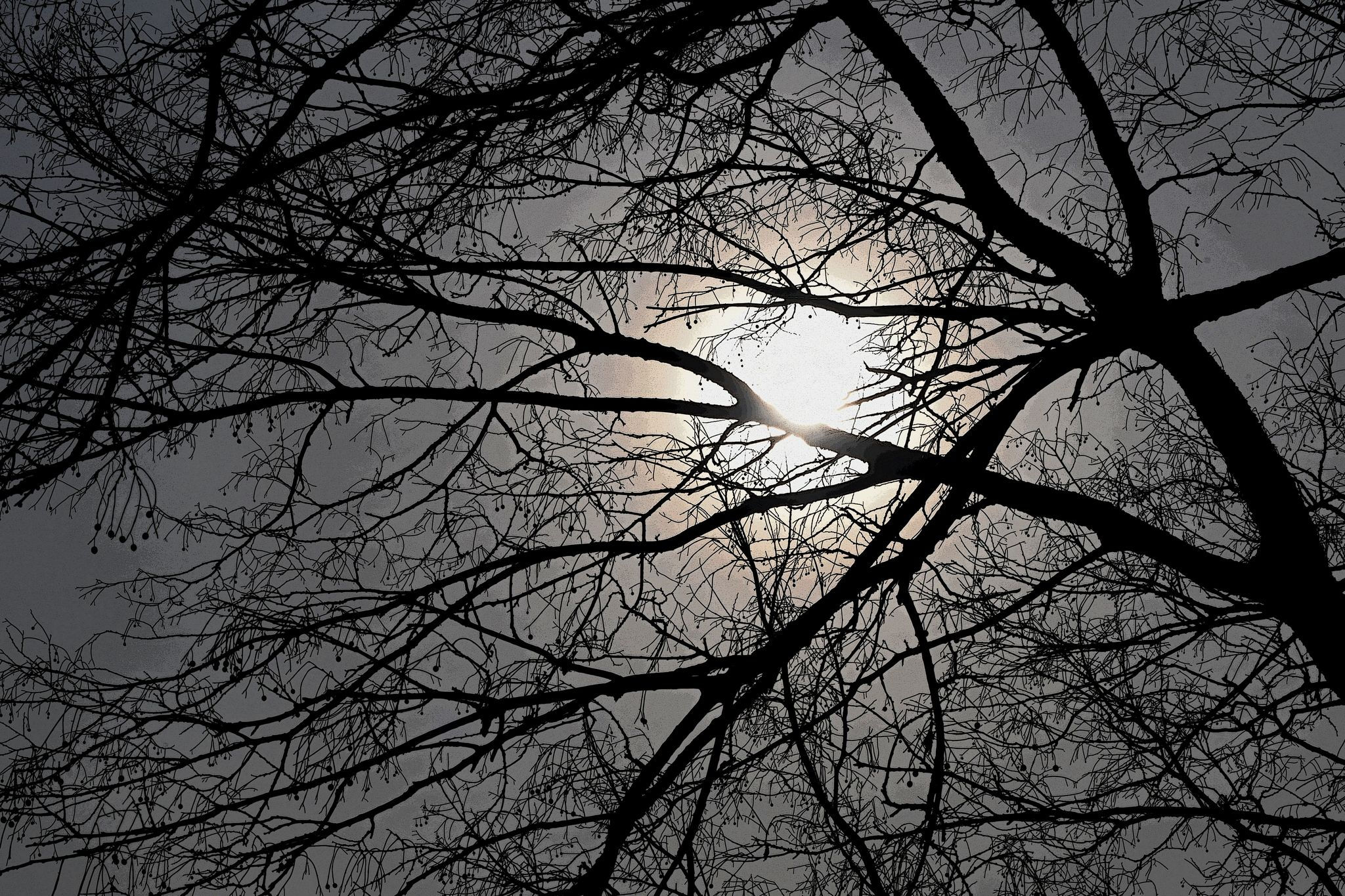 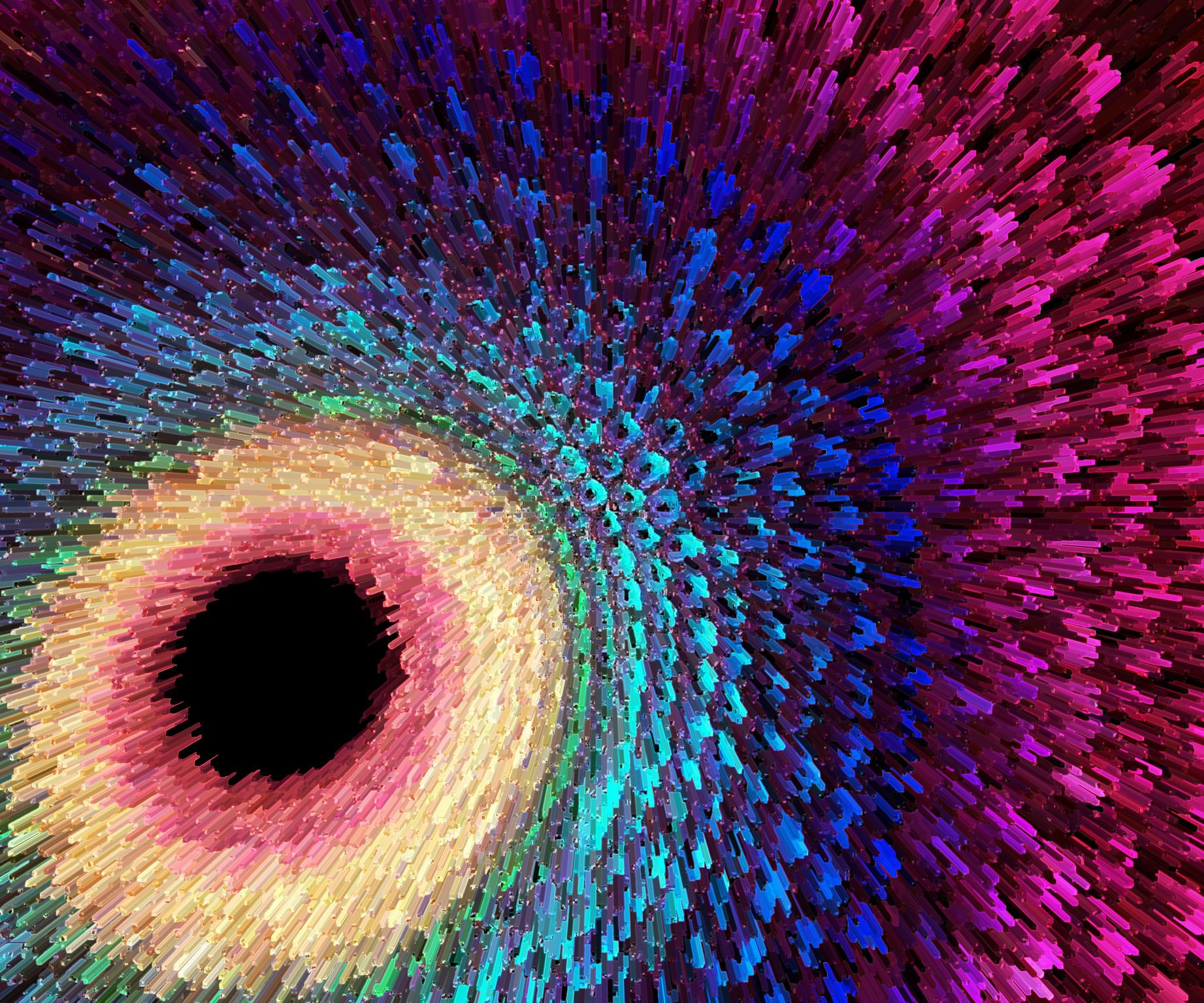 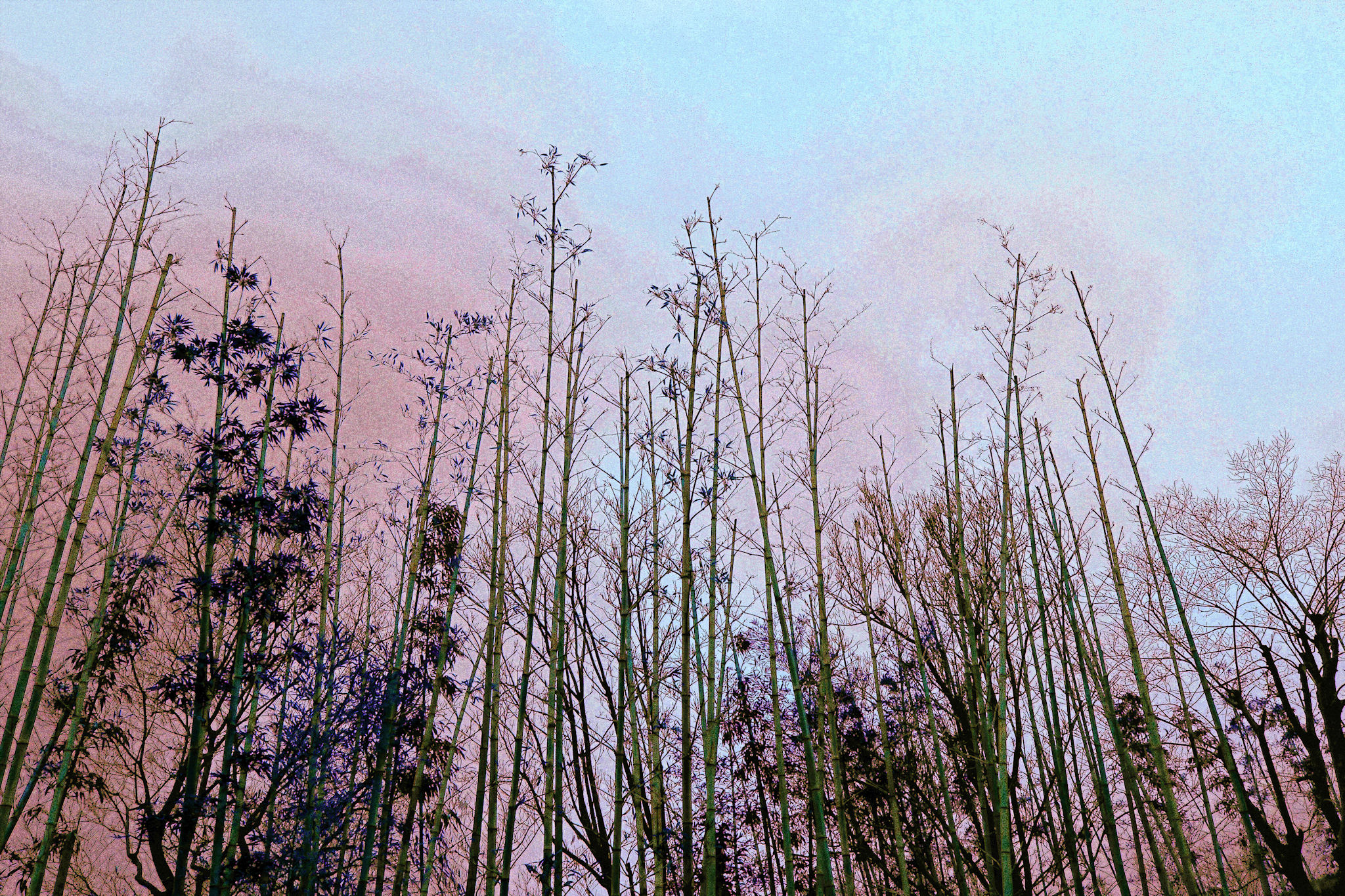 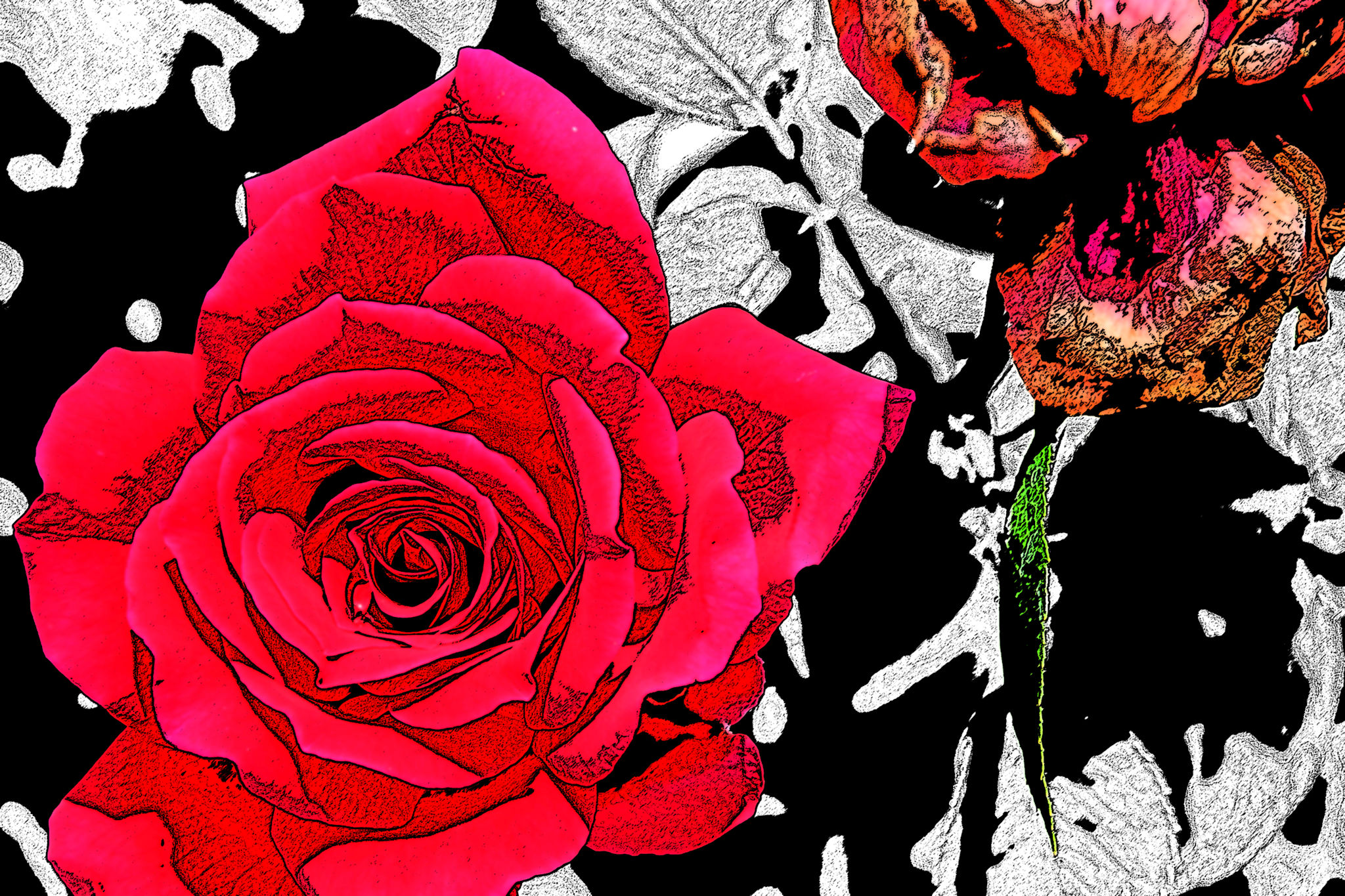 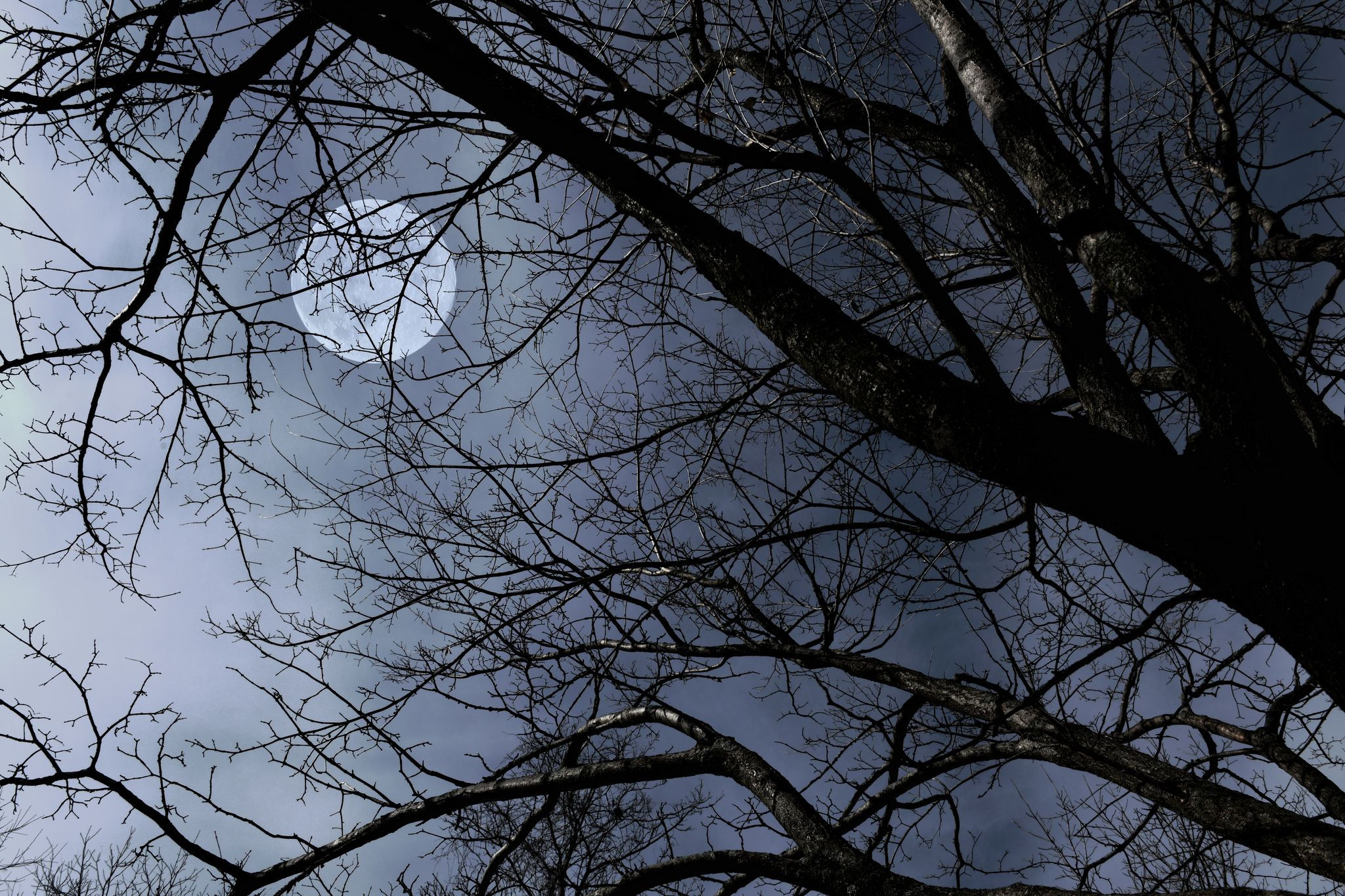 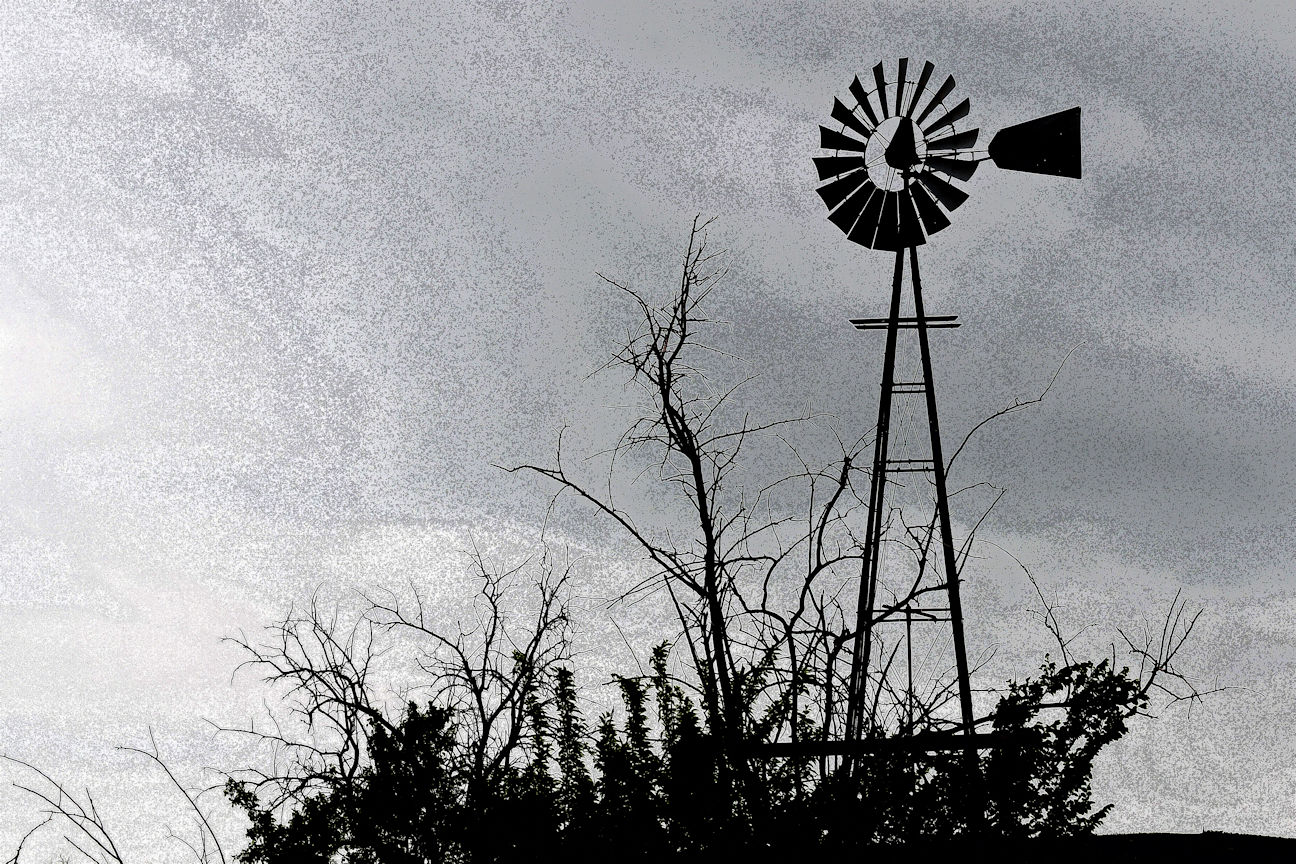 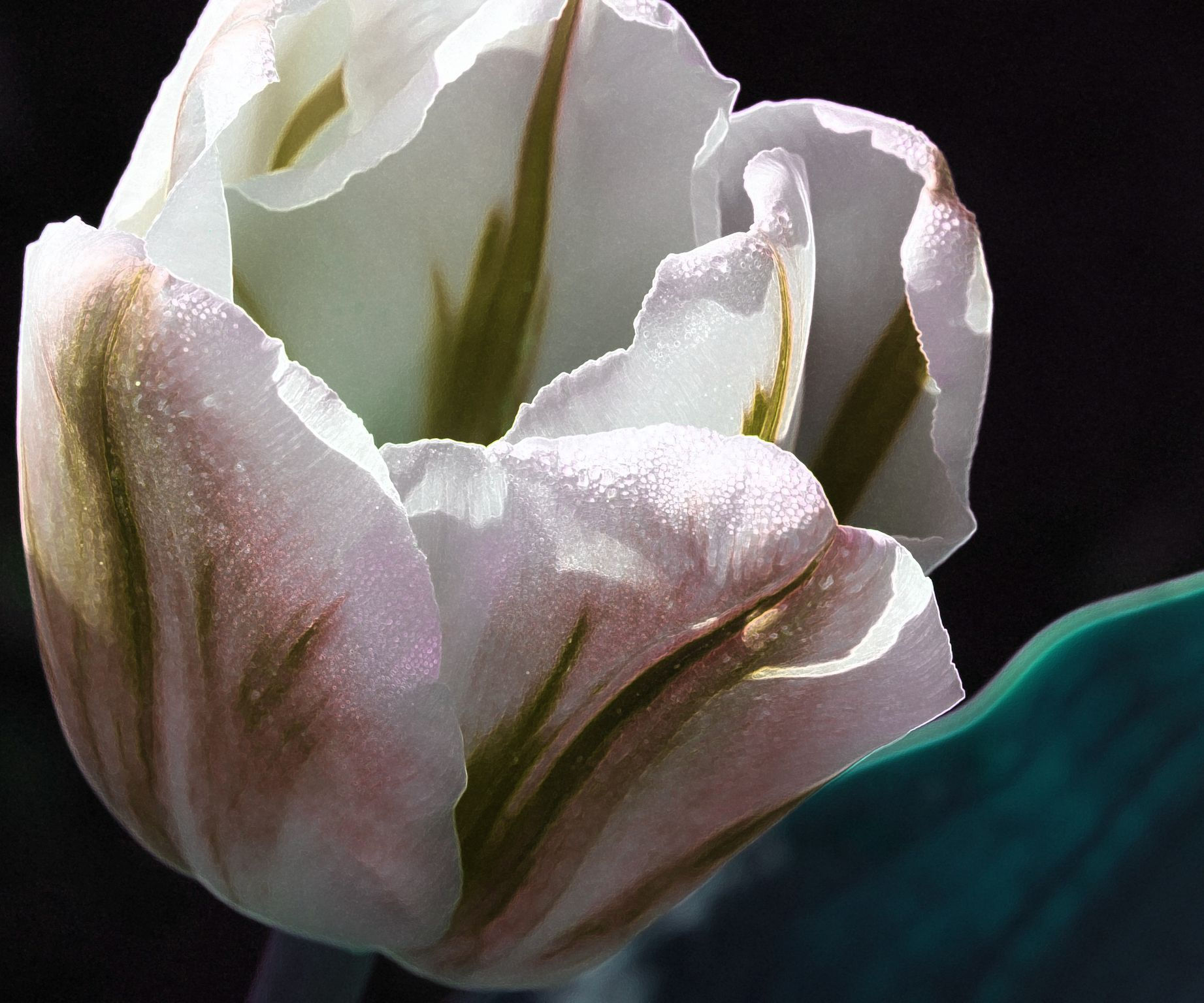 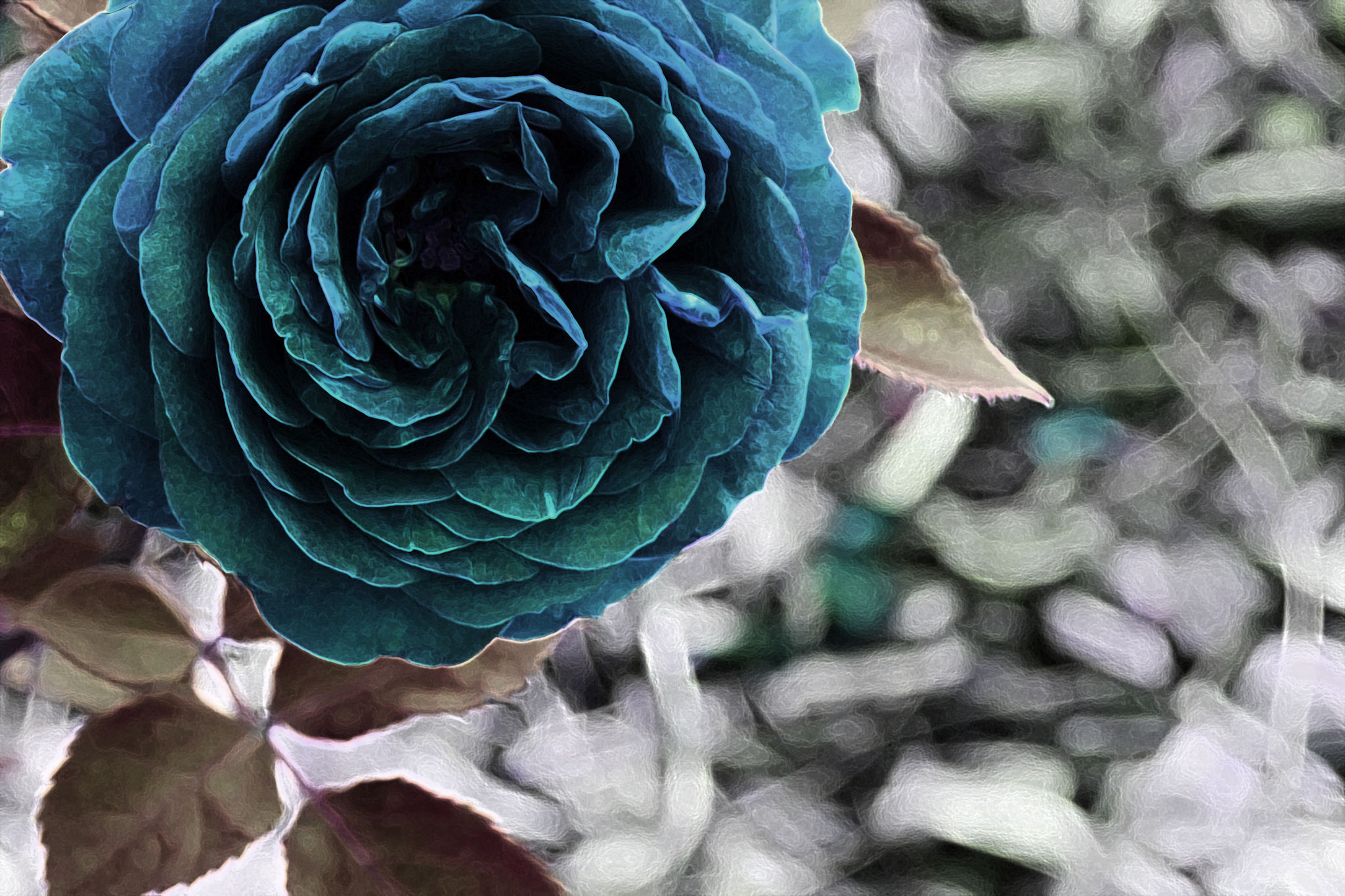 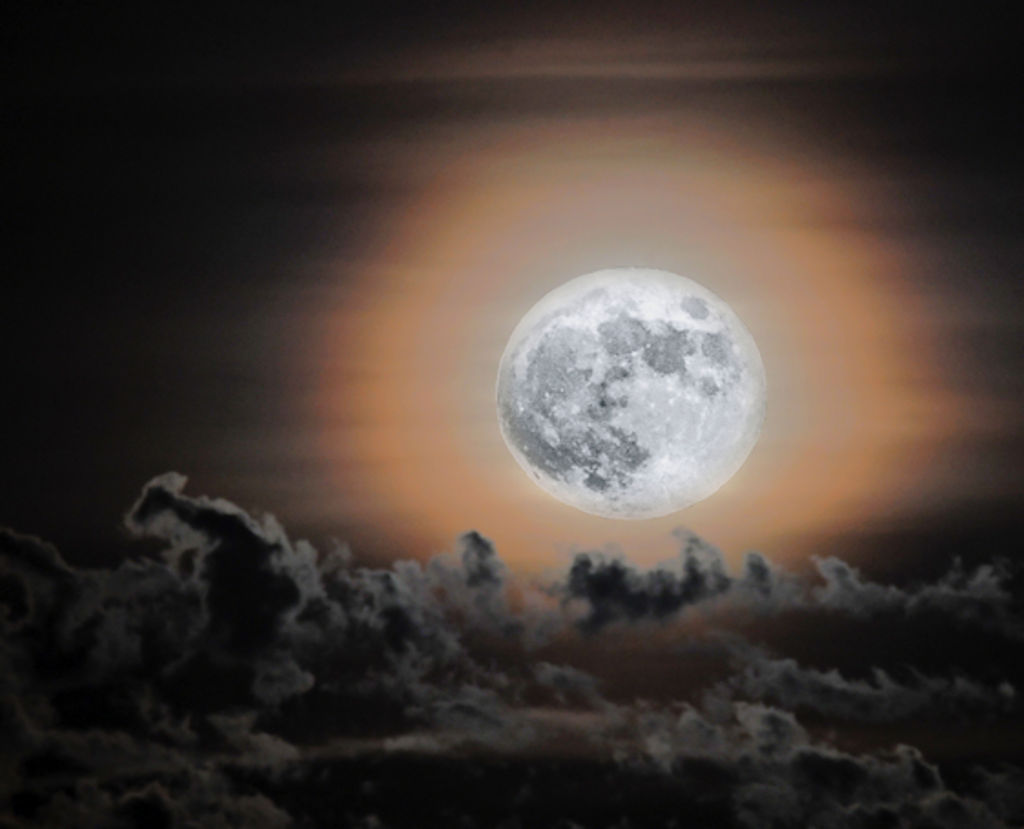 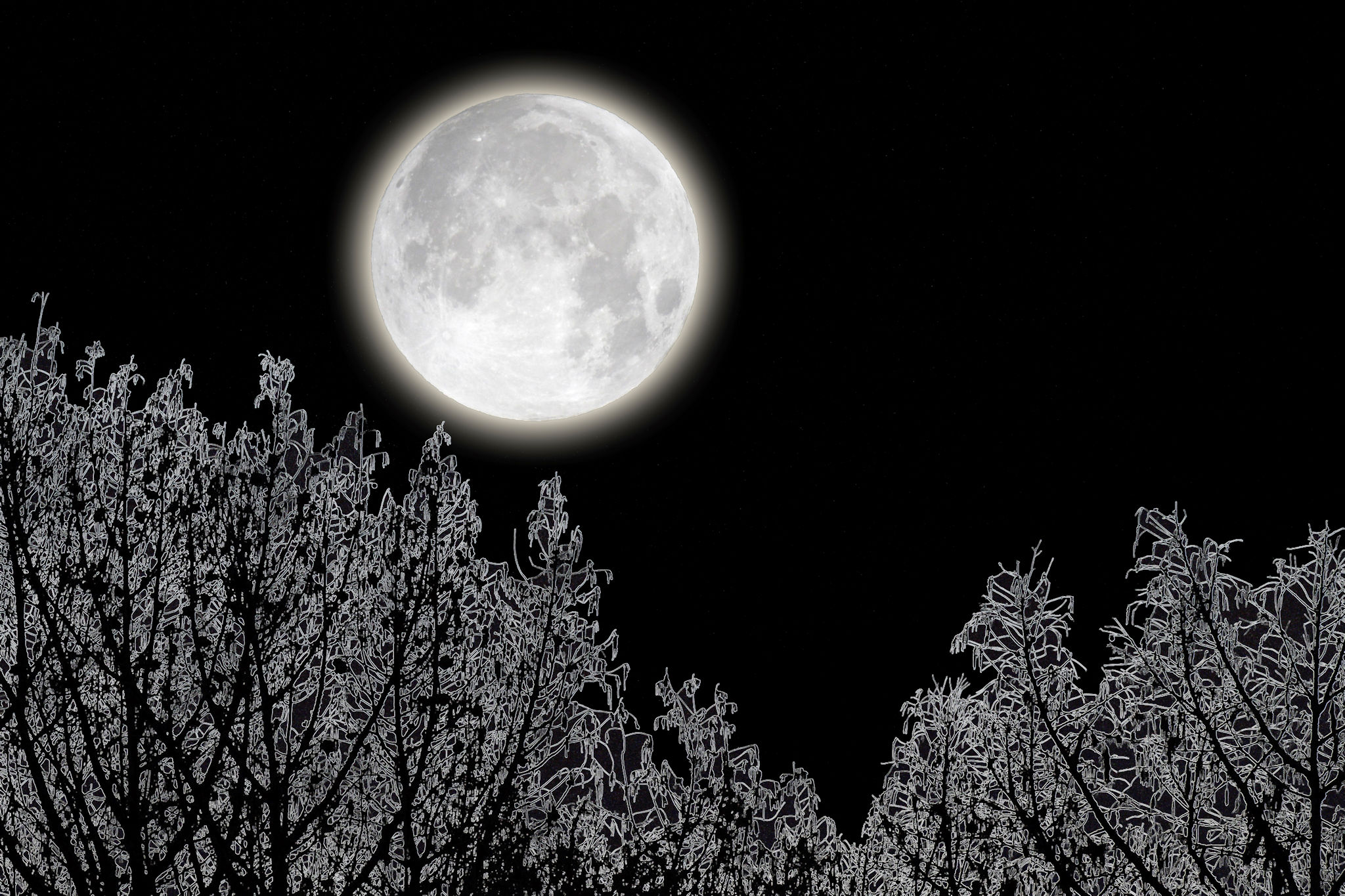