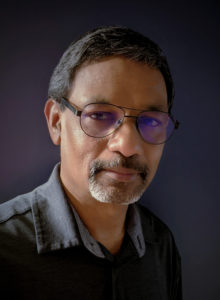 Pradeep comes from a family of photographers in southern India, which influenced his interest in the field of art at an early age. His training as a retouching & coloring artist for portrait photography, inspired him to take art classes in his teens. His earlier pursuits included experimenting with a variety of mediums such as oil colors, watercolors, oil pastels, air-brushed acrylic illustrations, color pencils & sculptures in different media.

The lasering process begins as black and white sketches on paper, which are scanned and reduced to 2-D vector art. Then cut on acid free card stock using a fine laser beam. The laser cutting process adds dimension and shading to the edges. The texture of the paper and airbrushing, adds beauty and color.

Pradeep keeps experimenting with a multitude of media influenced by many of his favorite great artists. Most of his art styles are inspired from images and patterns in nature. 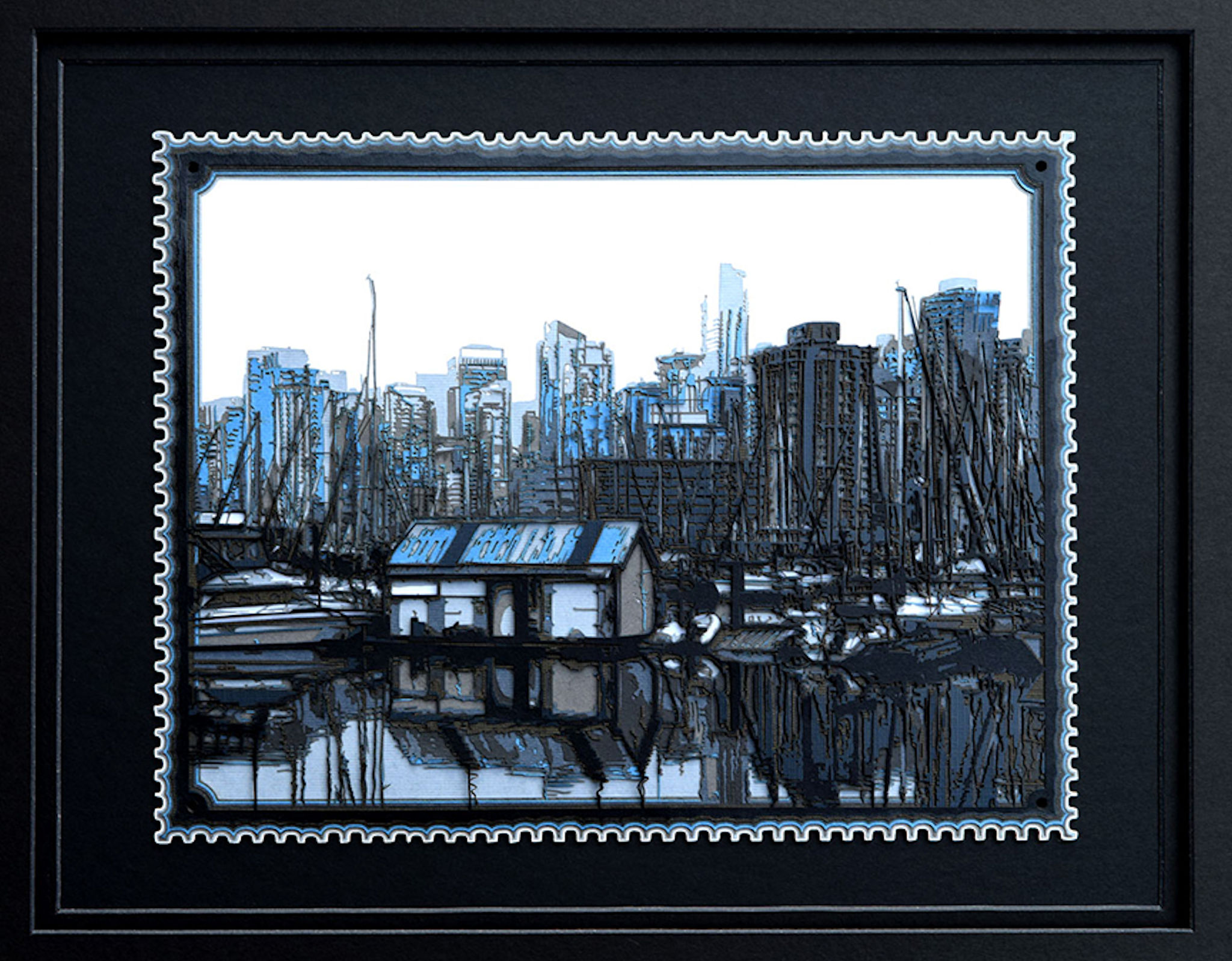 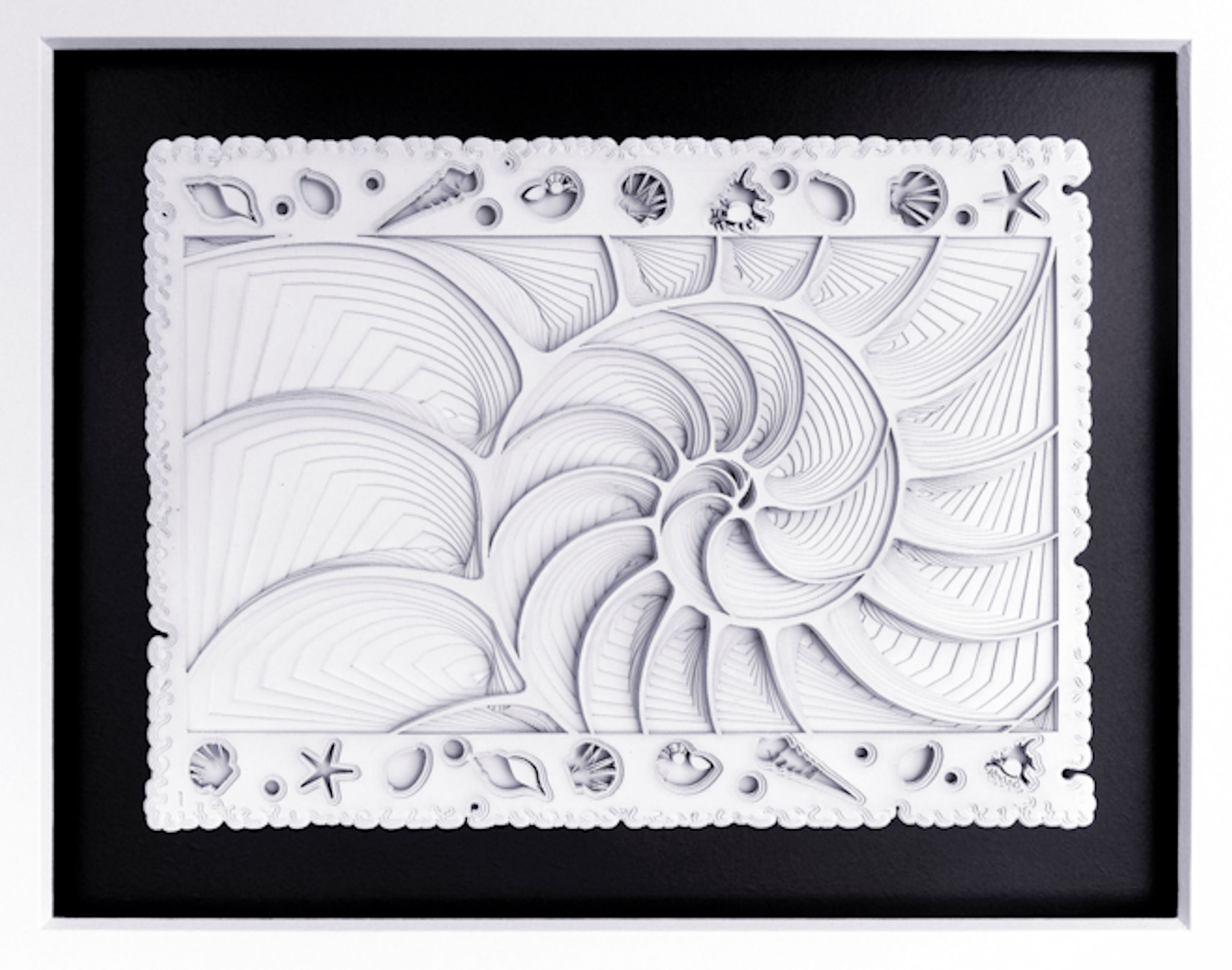 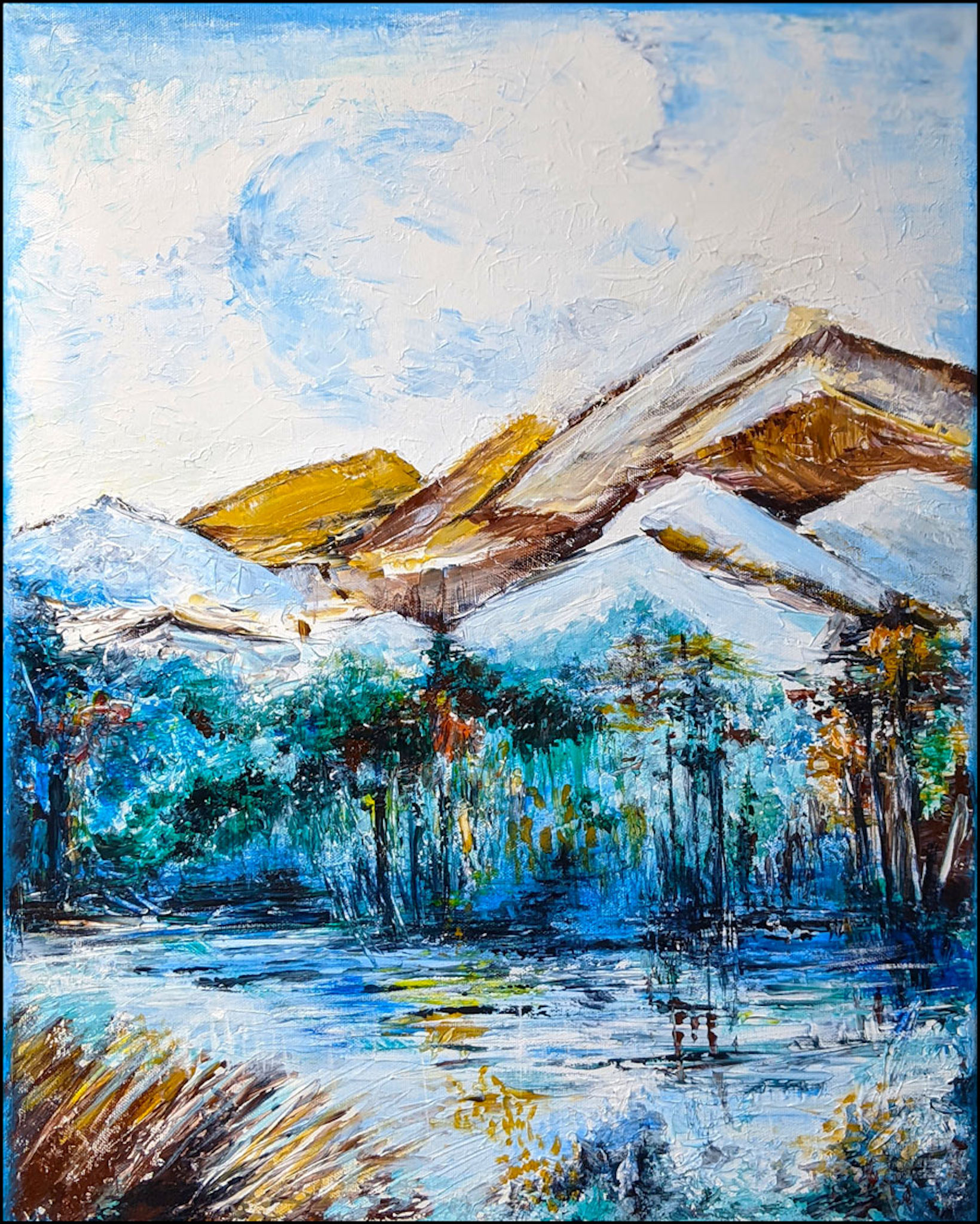 Ffaw2106 Pradeep Bangalore On The Hike 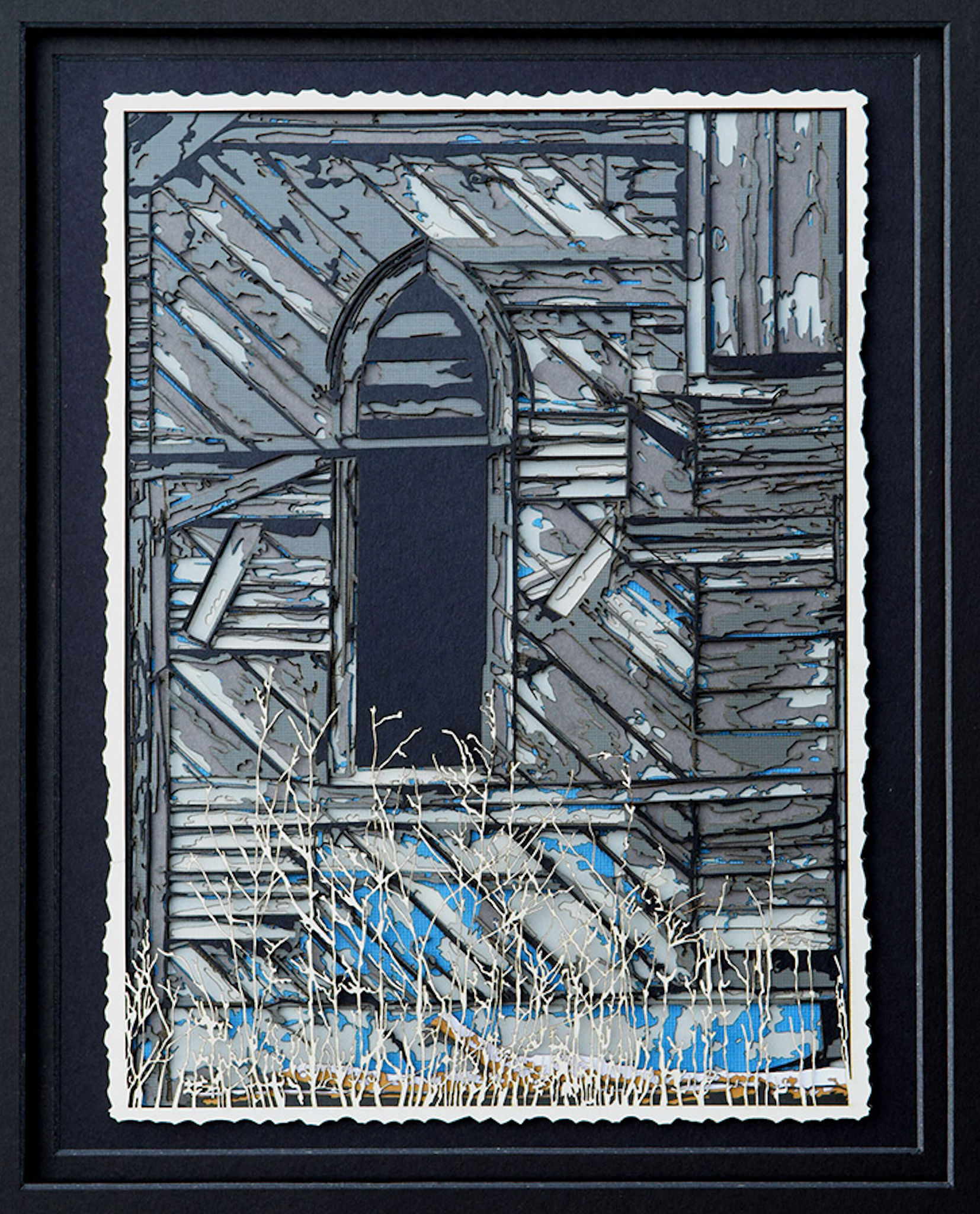 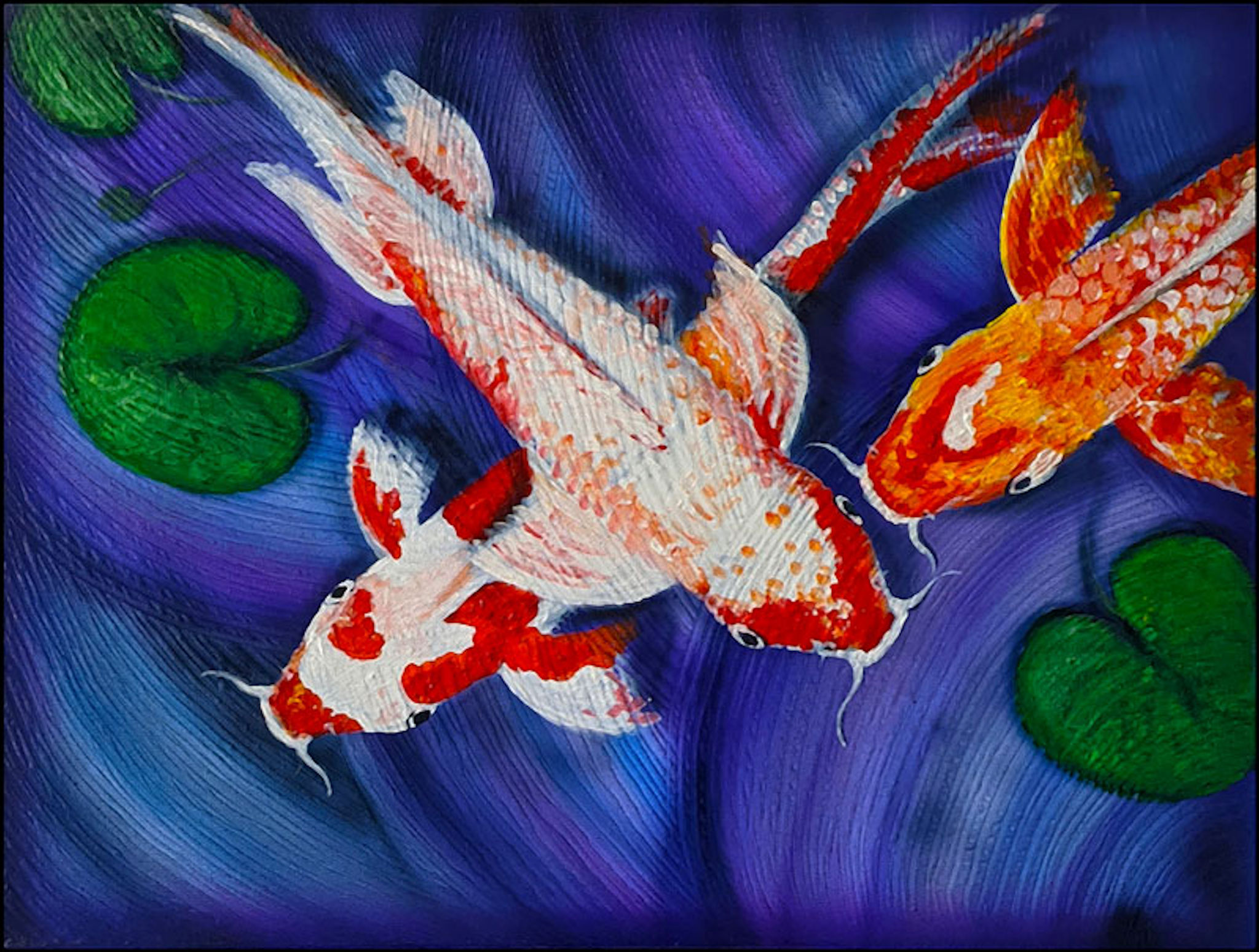 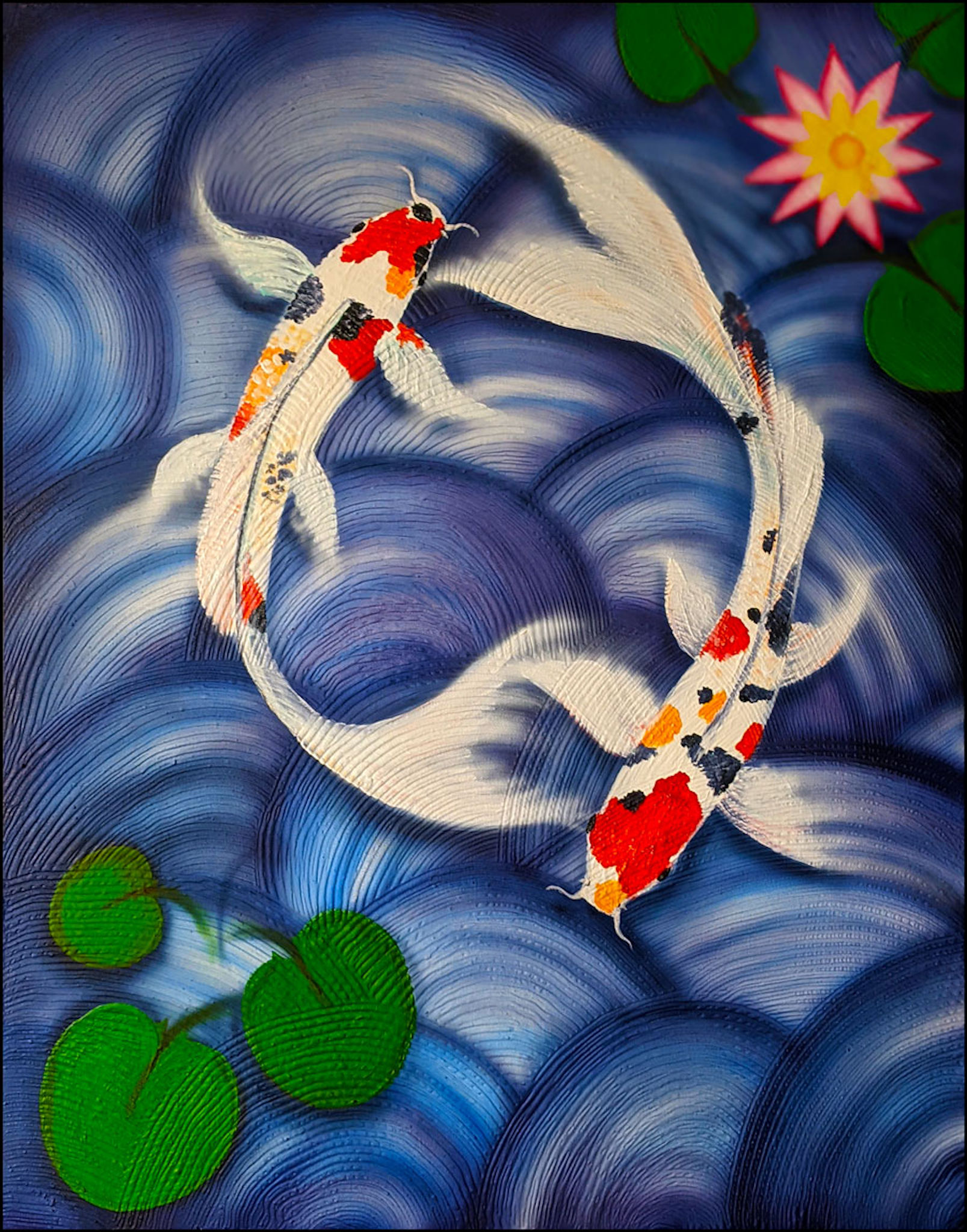 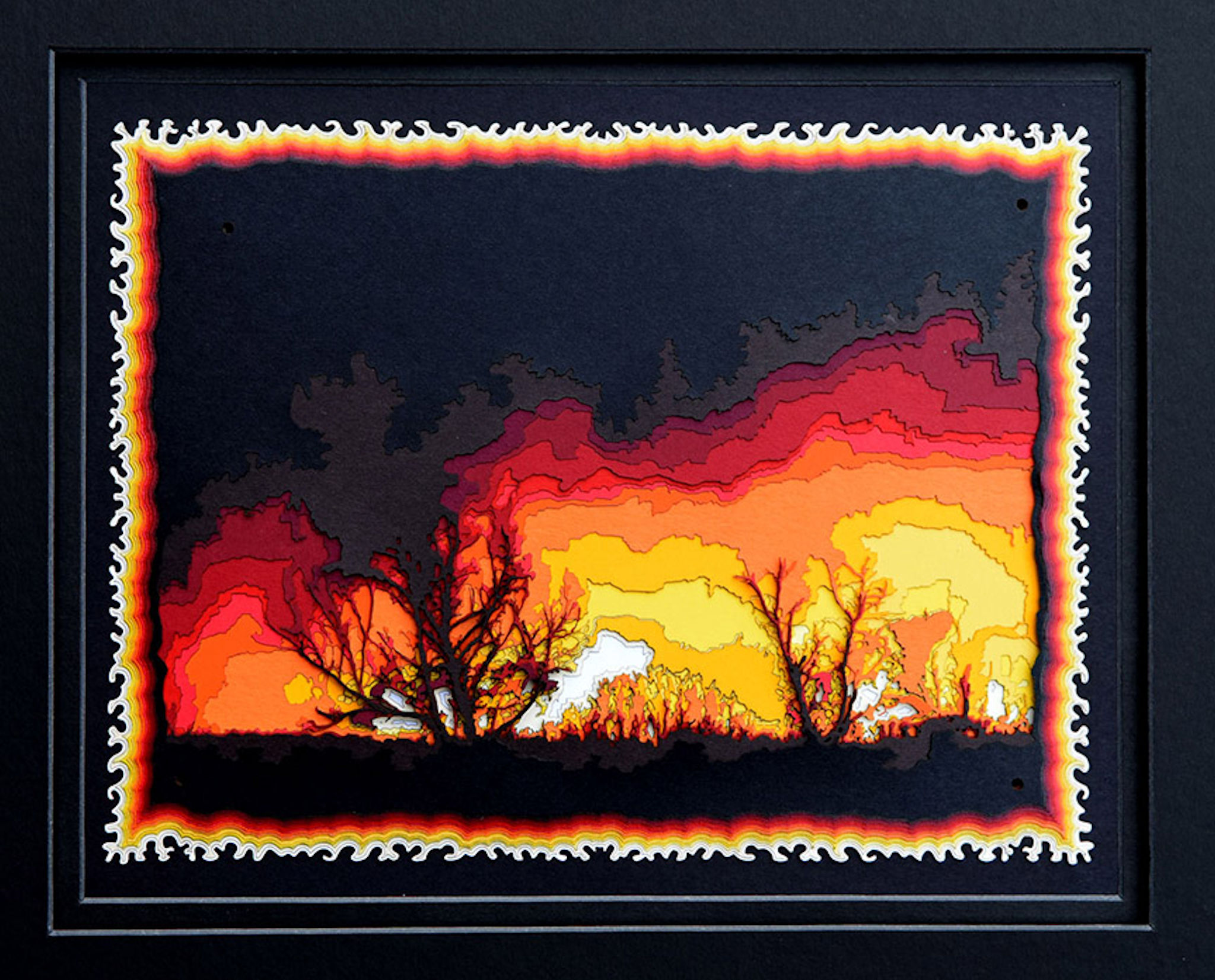