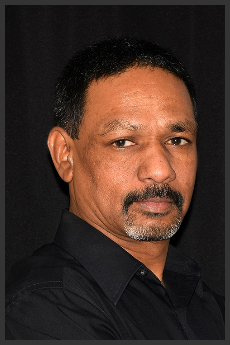 Stop by NexLynx Gallery of Arts, Friday March 4th from 5pm to 8pm, to view the intricate works by Pradeep Bangalore, who has now adapted to the world of Dynamic Computer Graphics during our First Friday Art Walk.

Pradeep’s art is inspired from images and patterns in nature which are transformed into black and white sketches on paper which are scanned and reduced to 2-D vector art. Then cut on acid free card stock using a fine laser beam. The texture of paper and airbrushing adds beauty and color. The laser cutting process adds dimension and shading of the edges. 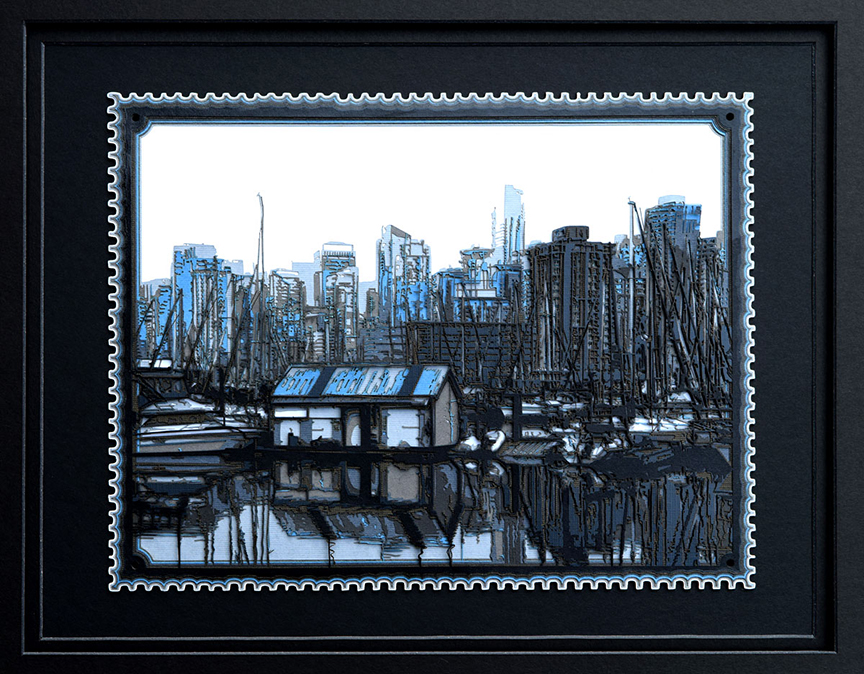 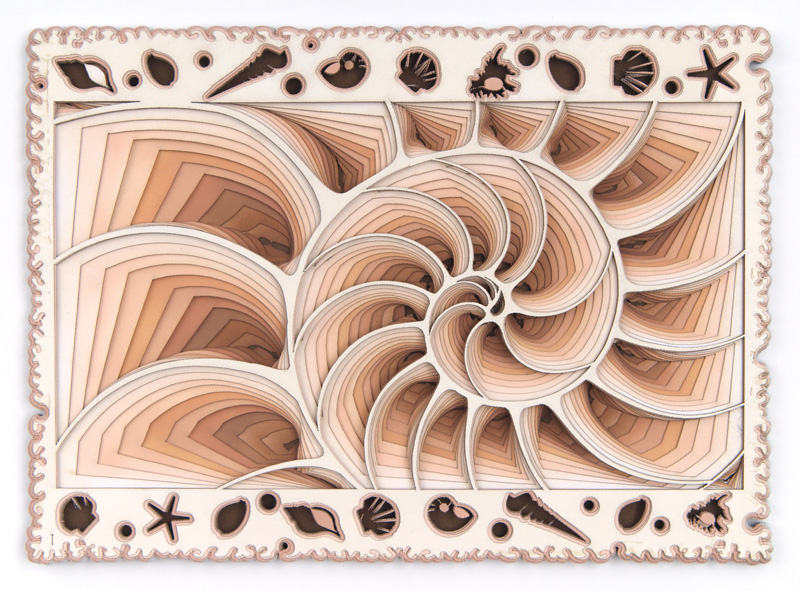 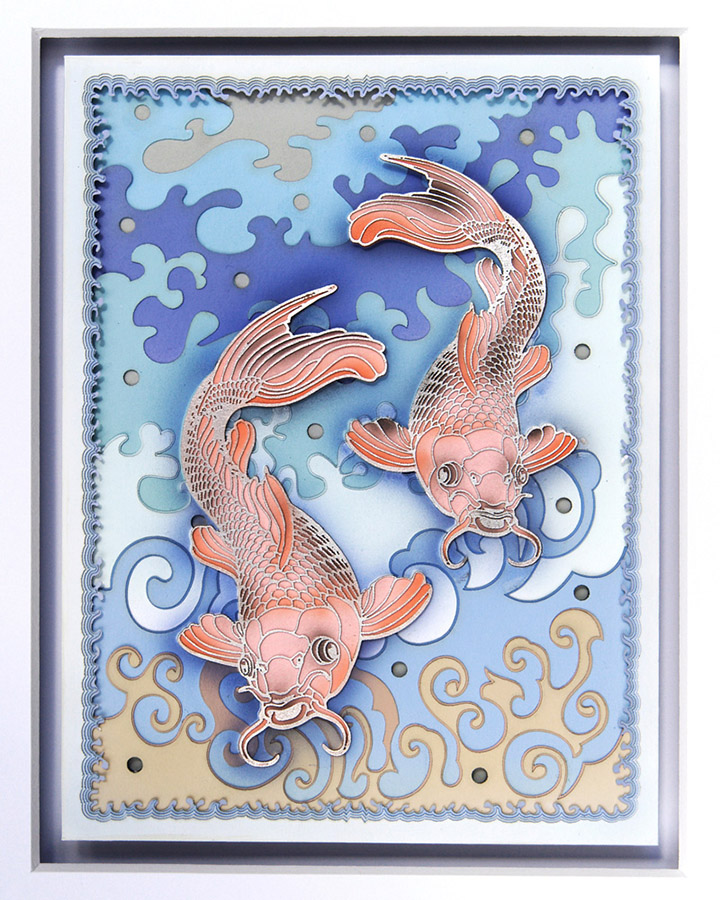 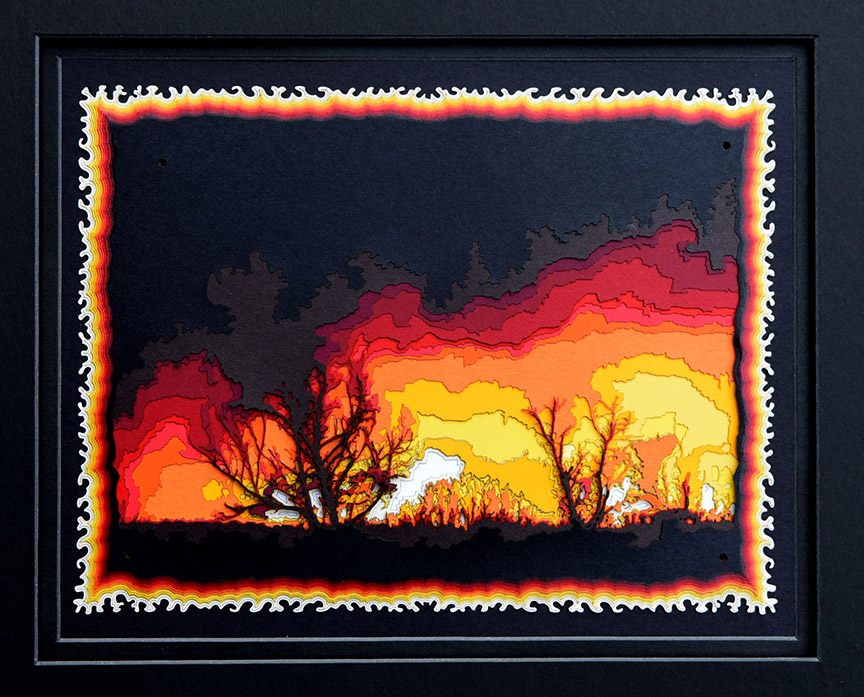